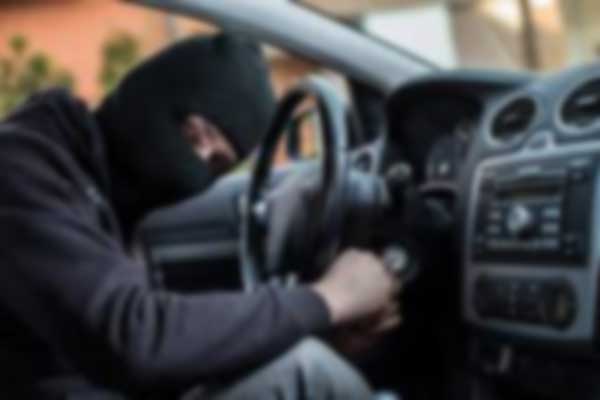 SAFFORD – Last Tuesday around 1:30 am, a police officer in their fully marked patrol car was driving in the Economy Inn parking lot, when a black Nissan drove by. The officer could see the vehicle was occupied by two males, and when the driver looked over at the police vehicle, it began driving east bound at a dangerous and reckless high rate of speed. The license plate was visible but as the police attempted to locate the vehicle, the officer lost sight of it in the 200 block of Main Street but then was able to locate it in the 2oo block of Main Street and 7th Street. The vehicle was not occupied and the driver’s side window was partially down. The male occupants were not located nor were the keys. The registered owner of the vehicle was currently in custody at the Graham County Jail, so the vehicle was towed.

Later, around 10:30 am, police received a report from a woman that her boyfriend’s car had been stolen from their residence on 8th Avenue. She stated that she had parked the vehicle out front around 10:30 pm the night before. The woman reported she had left her keys in her vehicle prior, and also in the residence door, however, she could not remember what she had done with them the night before. The vehicle showed no signs of forced entry, so it was believed the keys had been left in the car. Police contacted the owner who was incarcerated at the jail, who stated he wished to file a stolen vehicle report. After leaving the jail with the signed affidavit, it was discovered the vehicle had been the one towed earlier in the night. The woman was contacted and she confirmed that she had not lent out the vehicle to anyone or had any knowledge of its disappearance from the residence. She was informed where the vehicle was being stored.