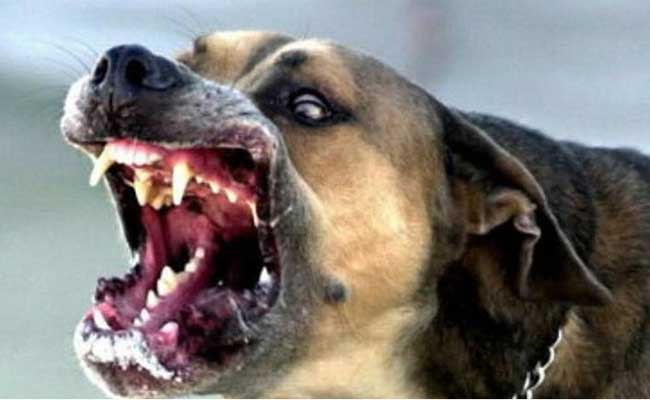 SAFFORD – Last Friday afternoon, an officer was dispatched in reference to an animal problem at a rental property on Stratton Drive. The owner of the house reported to police that the tenants who left the residence about a week ago abandoned two dogs in the backyard. The dogs are extremely vicious and neither she nor her husband could enter the backyard. The woman did not know if the dogs had been watered or fed.