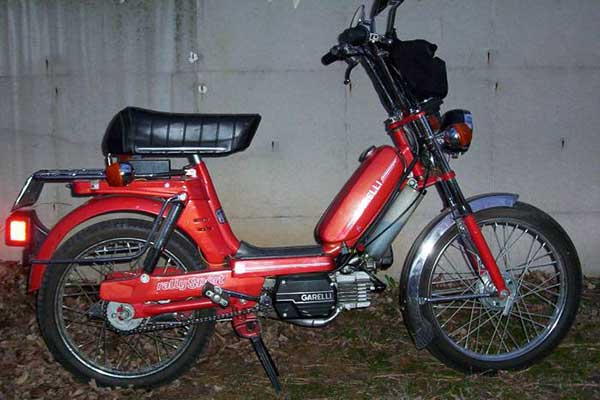 Representation only - not the actual moped

Safford police responded to a report of a stolen MoPed Saturday morning. The MoPed was apparently taken from the owner’s back yard. The man said the bike was a red 1978 model Garelli that is registered to his mother. The man told authorities that he had been fixing up the older model MoPed that he has owned since he was a kid.

The man told authorities that the bike was worth about $500 and that he didn’t have any idea who might of taken it.