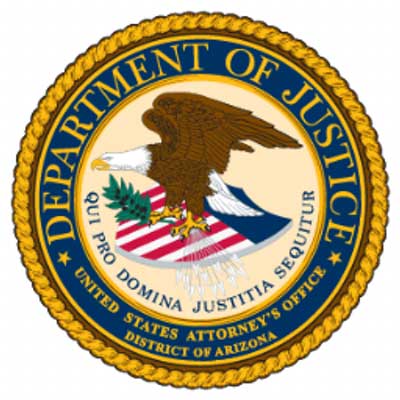 PHOENIX — A Willcox man who threatened to kill a Social Security Law Judge will serve more than two years behind bars.

The United States Attorney’s Office, District of Arizona, announced the sentencing of 25 months in prison for Jeffery Daniel Gladney, 55, on Friday.

In the summer of 2020, Gladney left voicemails for his attorney, saying he planned to assault and kill the law judge assigned to his case if Gladney’s Social Security benefits were not immediately approved. The voicemails also instructed his attorney’s legal assistant to relay the messages to the judge.