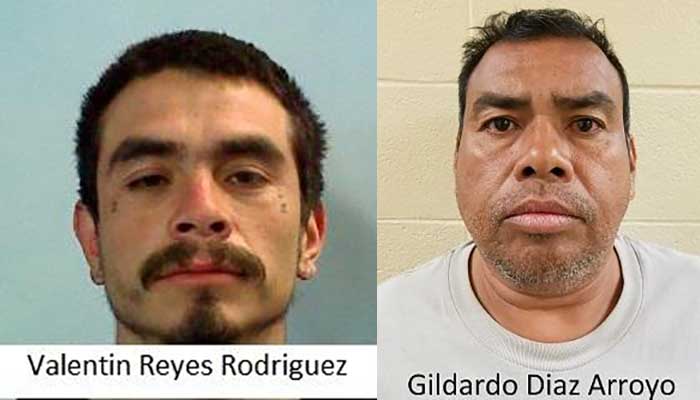 TUCSON, Ariz. – Tucson Sector Border Patrol agents apprehended a self-admitted MS-13 gang member and a man with a violent criminal history after they entered the U.S. illegally in separate events this weekend.

Friday night, agents from the Three Points Station arrested a 26-year-old Mexican national near the village of Cowlic, Arizona, for entering the country illegally. During processing, Valentin Reyes Rodriguez self-admitted to be a member of the dangerous MS-13 gang.

Sunday evening, agents from the Nogales Station arrested Gildardo Diaz Arroyo after he illegally entered the country several miles west of Mariposa Port of Entry. Subsequent record checks revealed the 48-year-old Mexican national is a repeat offender in Phoenix, Arizona, where he was convicted of sexual assault of a minor in 1998 and in 2005 for Driving Under the Influence.

Both individuals will remain in federal custody to face immigration prosecution.