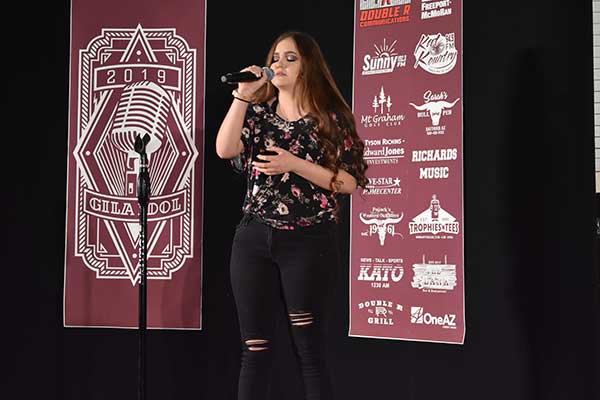 Judges for the final competition will be:

Tickets for the show are $7.00 and are available at Richard Music in downtown Safford, or at the door the evening of the event.