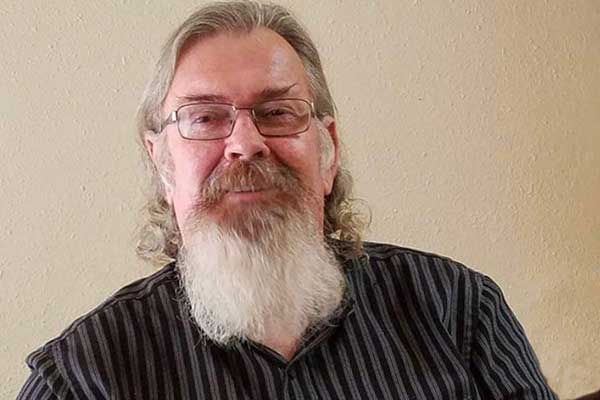 Tom Harmon Fulkerson, 64, was called home on the morning of November 17, 2020, while family and loved ones were by his side. He leaves behind his children: Jonathan, April and Tomy.

Tom was born on April 10, 1956, in Safford, Arizona, to Ollie Fulkerson and Mary Fulkerson (Mutt) who predeceased him. Tom loved spending his time fishing, hunting and shooting, gold prospect, billiards and any time he could with his family. He greatly loved spending his time in Alaska where he got to enjoy time in nature. Tom was also an active follower of Christ; he served his life to the Lord who he brought many to follow!

Tom married Peggy Nichols in 1976 in Arizona, where they spent most of their time arrowhead hunting, camping and panning for gold! After Tom and Peggy eloped and their second son was born, they moved to Iraan, Texas where Tom worked tirelessly in the oil field. After living in Texas for many years, and a decline in Tom’s health, he made his way home to Arizona where his heart belonged. He owned a successful business until his health forced him to move on to another chapter of his life.

Tom is survived by: his sons, Jonathan and Tomy; and daughter, April; as well as his grandchildren, Shelby, Aleric, Lexeigh, Evan, Hunter, Alyda; and great-granddaughter, KyLee;

He is preceded in death by: his siblings, Paula and Larry the twins, Leeroy and David.

Tom requested to be laid to rest next to his wife Peggy. Graveside services for Tom will be conducted Saturday, November 21, 2020, at 11:00 a.m., in the Safford Cemetery to commemorate his long and beautiful life. All are welcome to join.