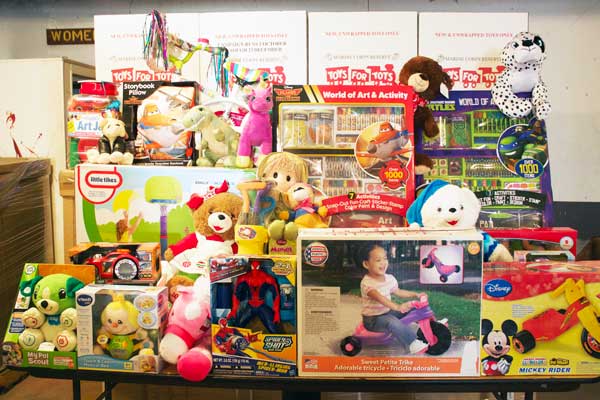 Jon Johnson Photo/Gila Valley Central: It's time to start donating to Toys For Tots to ensure all children have a very merry Christmas.

SAFFORD – Every child deserves a Christmas.

That is the mantra of the national Toys for Tots charity and one that Greg St. Hilaire lives by every day of the year.

St. Hilaire and his wife, Carol St. Hilaire, work tirelessly throughout the year to make the Christmas season special to the children of Graham and Greenlee counties. Greg has been the local Toys for Tots coordinator for 10 years, and this year Carol has become the coordinator for Greenlee County.

Greg, who once was a recipient himself when his childhood home in Minneapolis, Minn. burned to the ground three weeks before Christmas in 1965, has always held the program in a special high regard.

The Toys for Tots program began in 1947 when Major Bill Hendricks’ wife, Diane, crafted a homemade Raggedy Ann-type doll and asked her husband to donate it to a worthy organization that would see it was presented to a needy child for Christmas. After not being able to locate such an agency, Diane suggested Bill start his own. That year, Hendricks and his Marine Reserve Unit collected and distributed roughly 5,000 toys to needy children in Los Angeles and the Toys for Tots program was created. It has grown since then, and last year the program gave toys to more than 7 million children.

Last year, the Toys for Tots program gave away about 18,000 gifts to roughly 6,000 children in Graham County, with each child receiving a small, medium-sized and large gift. The gifts are tailored to each child from a questionnaire parents or guardians fill out when they sign up a child.

“I want to make this year the best year ever,” Greg said. 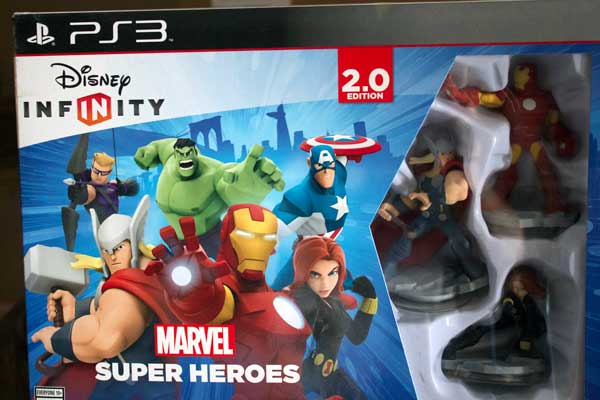 Greg became the local coordinator in 2007 and has improved the program each year, even through tough economic times. In 2010, he was recognized by the Toys for Tots Foundation as the Region IV Civilian Coordinator of the Year.

With assistance from the local Pepsi plant and the use of a storage facility in Solomon, Greg’s facility has become a depot where he can receive large shipments of toys from the national organization and parcel out the pallets of toys to other coordinators throughout Arizona and New Mexico.

The Toys for Tots program is a top-rated charity with roughly 97 percent of monetary donations being used to provide toys, books and other gifts to children with only about 3 percent used for administrative and fundraising costs. Locally, Greg said 100 percent of all donations are used to provide toys to the children as he even pays for his own gas to travel around the different counties gathering and distributing toy and money collection boxes and jars. While the St. Hilaires shop for toys year round to get the best bang for their buck, numerous businesses help out by allowing the roughly 100 toy drop-off boxes and 100 donation jars to be placed in their shops throughout Graham and Greenlee counties.

For those who wish to put a child on the list to receive gifts, a parent or guardian can sign up residents of Graham County at the Victory Fellowship Church at 555 Entertainment Ave. in Safford during business hours throughout November. Greenlee County residents can sign children up at the Greenlee Health Department at 253 5th St. in Clifton. A person only needs photo identification to sign up a child; no proof of income is required.