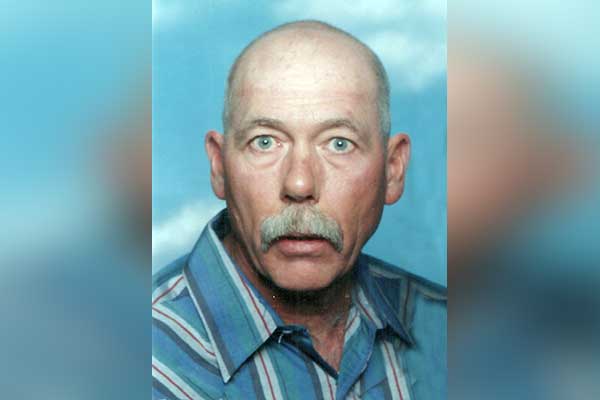 Terry Eugene Salyer of Pima passed away on December 10, 2020, at the age of 70.  He was born on October 9, 1950, in Madera, California to parents Clarence Eugene Salyer & Lucy Annabelle Packnett Salyer and siblings LaDonna, Beth, Mary, and Roger.

Terry graduated from Morenci High School in 1968, and joined the U.S. Marines in Phoenix in 1969.  He served until 1974, earning his Purple Heart medal and was honorably discharged in Kansas City, Missouri.  On January 10, 1973, he married Carrol Flanagan in Clifton, Arizona and they were blessed with four children; Timothy, Tanya, Tamara, and Travis.  Terry attended Eastern Arizona College for two years graduating in 1974.

Terry worked as a carpenter in the mining industry, and in his spare time he enjoyed camping, fishing, gardening, and spending time with his friends and family.

He is survived by his loving wife of 47 years Carrol, his children Timothy (Jodi) Salyer, Tanya (Nick) Sandoval, Tamara (Danial) Rowan, and Travis Salyer.  He is also survived by his mother Annabelle Salyer, his sisters LaDonna (Earl) Cummings, and Beth Henke, 10 Grandchildren, 8 Great-Grandchildren, and his pets Pudgi & Daisy.

Terry was preceded in death by his father Buck Salyer, his sister Mary Regina Salyer, and his brother Roger Dale Salyer.