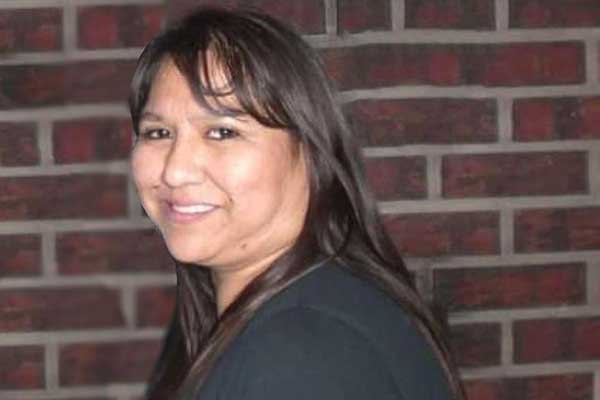 Stacey “Brooke” Rogers, age 51 of Safford, entered into eternal rest on November 28, 2020, at the Tucson Medical Center Hospice Peppi’s House, with her son, Colton Thomas, at her side.

Brooke was born in San Carlos on February 11, 1969, to Farrell and Veta Henry and was named Mildred Henry. She was adopted and given the name Stacey Marbrooke Williams by Leonard and Neomi Williams.

Brooke was raised in Thatcher and graduated from the Thatcher High School in 1987. She attended EAC where she completed her CNA course.

She married Patrick O’Neal and they had three sons; Colton, Seth and Devin. After divorcing, Brooke married Aaron Thomas, who adopted the three boys, and they had another son, Hylan. Aaron died of a brain tumor, and Brooke then married Scott Rogers. They took Delilah as a foster child. After separating, Brooke raised Delilah by herself.

Brooke valiantly fought cancer and then suffered kidney failure, which resulted in her death.