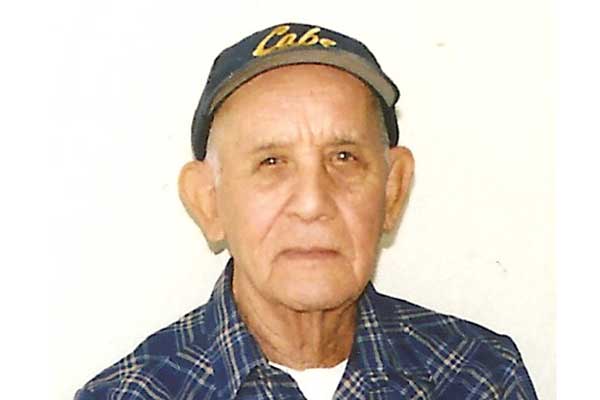 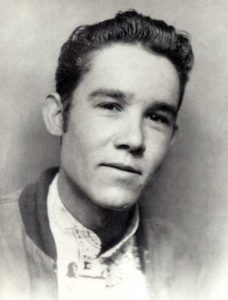 Seferino was a loving friend to all, especially to those in need and was filled with great humor. He worked as a farmer and enjoyed hunting and fishing.

Services will be held on Monday, April 2, 2018 beginning with a viewing at 9:00 a.m. followed by the funeral service at 10:00 a.m. held at the McDougal’s Caldwell Chapel with Pastor Mary Dotson conducting.