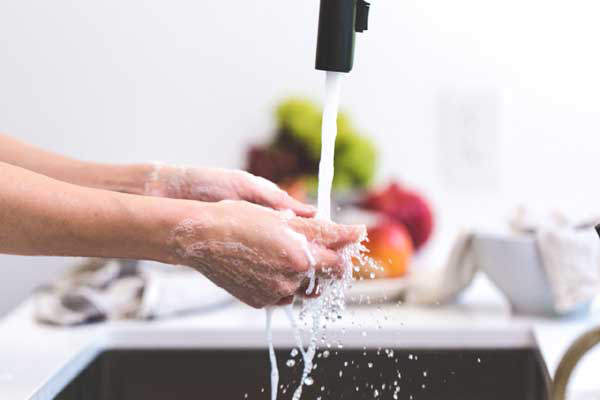 SAFFORD — The City of Safford is looking forward when it comes to dealing with dwindling water supplies.

The City Council held a work session Friday, where it heard from Steve Wene, from the consulting firm Moyes, Sellers and Hendricks.

Wene explained that Safford residents use about 2,000 gallons of water per month more than the average. But it’s the water users out of the city, to whom the city is obligated to provide water, that use the most.

One of the ways to reduce consumption, Wene said is to restructure rates. Specifically, dropping the break-over points when a higher rate per gallon is in effect, going from the current 20,000 and 40,000 gallons, to 10,000 and 20,000 gallons.

However, City Manager John Cassella told the council he would rather take a simpler approach to start.

“Rather than jump right to the idea of regulating, which you may never want to get to, we can start with education and develop a program,” he said.

He also suggested taking the educational message to the schools and making low-flow items, such as shower heads, available to Safford water customers as a way to encourage conservation.

A 2005 agreement with the Gila River Indian Tribe limits Safford to 9,740 acre-feet of water per year from wells impacted by the Gila River, Bonita and Mount Graham. And even that amount is being challenged by other Gila River water users.

While the city uses about 5,054 acre-feet of water per year, well under its allotment, nearly 40 percent of potable water comes from wells near the Gila River, which is in decline.