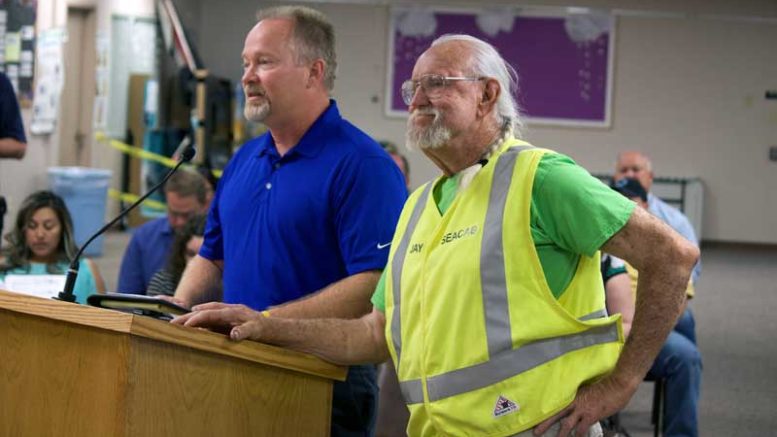 SAFFORD – The Gila Valley seems to be catching on to recycling as Safford residents have curbside service, Thatcher now has drop off stations at various places throughout town, and Pima is exploring partnering with a local recycler to provide a centralized drop-off station for its municipality. But one thing all of those programs lack to take into consideration is green waste.

Southeastern Clean and Beautiful (SEACAB) hopes to remedy that problem by teaming up with the city of Safford to explore the possibility of starting a green-waste recycling program. To do so, the group and the city are starting the process by searching for grants to pay for a high-end grinder to chop green waste into small enough bits for composting. Such a grinder can cost roughly $100,000, according to SEACAB Chairman Tim Linden, who, along with SEACAB founder Jay Rasco, addressed the council on their proposal at its Monday, April 24, meeting.

“SEACAB’s goal is to work with the city of Safford to recycle green waste into compost rather than have it buried in our landfill or having it illegally dumped in our desert, which happens a lot of times,” Linden said. “We know our landfill is reaching its limits . . . Why would we want to bury it when we could recycle it into compost?”

“The less we have to bury, the better.” 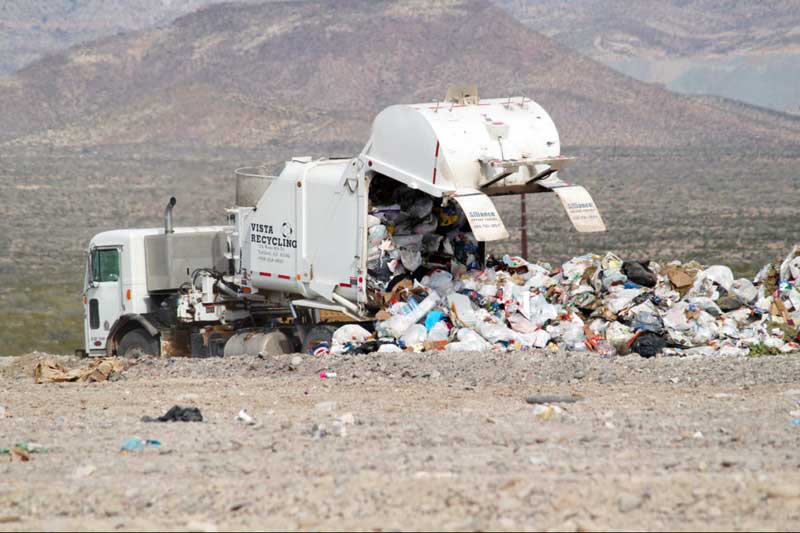 According to Linden, the Safford Regional Landfill receives between 100,000 to 120,000 pounds of green waster per month. He said a large-scale grinder, along with some other machinery to turn and load the material, would convert the green waste into compost that could be utilized in the community to help grow vegetables and produce at Our Neighbors Farm and Pantry, for use in water retention and conservation and be available for residents to use for their own growing purposes. Rasco said representatives from Our Neighbors Farm and Pantry said they could use all the compost SEACAB could furnish.

As it is currently proposed, it appears the program wouldn’t mirror Safford’s recycle program with added residential bins – at least initially – but would have a  location where people could drop off the green waste. Also, the types of green waste to be accepted hasn’t been listed yet either. Whatever the process, Linden said it has to be convenient or people won’t do it.

“We need to make it as easy as possible otherwise they’re just going to go to the closest dirt road and dump it,” Linden said.

Safford Mayor Jason Kouts said he felt the city comfortable partnering with SEACAB on the grant writing process and, at the council’s direction, Safford City Manager Horatio Skeete said the city would move forward with it.

“We (will) find ways to partner with SEACAB to make this grant application possible,” Skeete said. 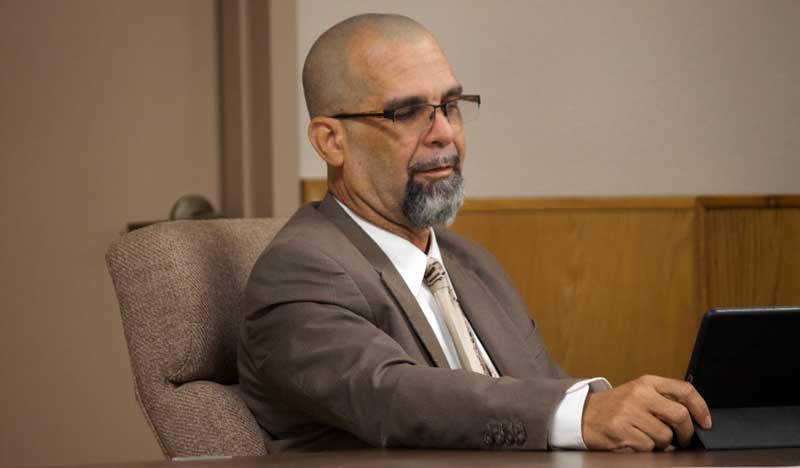 Safford seeks input on use of CDBG funds