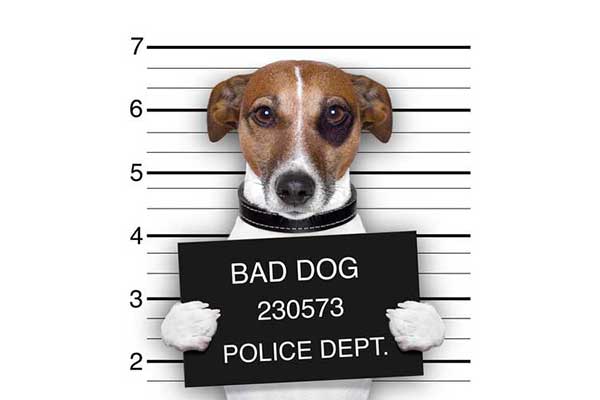 SAFFORD – On Saturday afternoon, Safford police were called to the Mount Graham Medical Center emergency room to speak to the mother of a boy bitten by a dog as he rode his bike down the street.

The mother reported that her son was riding his bike down Relation Street when a neighbor’s dog ran from the front yard and bit her son’s leg. The owner witnessed the dog bite and went to his aide, pushing the dog away from the boy. Unfortunately, the boy had been bit multiple times before the neighbor was able to help. The boy was taken to the emergency room to have his injuries assessed.

The officer arrived at the dog owner’s residence where the owner showed concern for how the boy was doing. The dog owner said that he was in his front yard with the dog when the boy rode by on his bike and the dog “took off” after the boy. He explained that he tried to catch the dog and shield the boy from being attacked.  The dog owner was informed that the dog would be placed under quarantine. The dog owner cautioned the officer and anyone else who might be handling the dog to use gloves in case the dog bit them. The dog was placed inside the patrol vehicle and taken to the Animal Shelter to be placed into quarantine. The dog owner was cited with Leash Law Violation, Proof of Vaccination, and No City Tags.