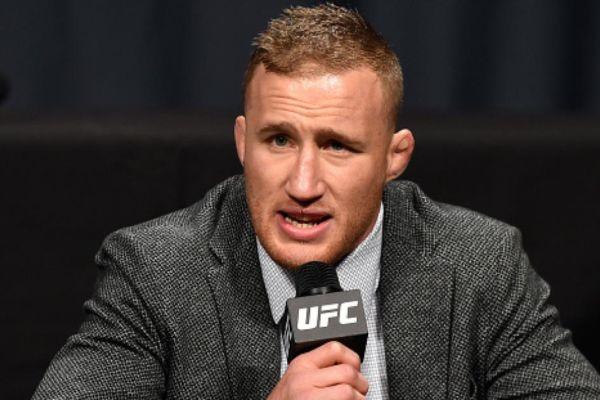 GREELEY, COLORADO — The University of Northern Colorado announced on Monday that Safford alum and current UFC Interim Lightweight Champion, Justin Gaethje will be a member of the 2020 Athletic Hall of Fame.

Gaethje was the UNC wrestling program’s first NCAA All-American in 2010 since the program rejoined the Division I ranks at the 157 weight class. A three-time NCAA qualifier, he ended up as the No. 14 ranked wrestler in the NCAA RPI in 2010. As a freshman, he was a first team All-Western Wrestling Conference member and was the NCAA West Regionals champion.

Gaethje released a statement on his Instagram account thanking the University and staff for his time there. His full statement is below.