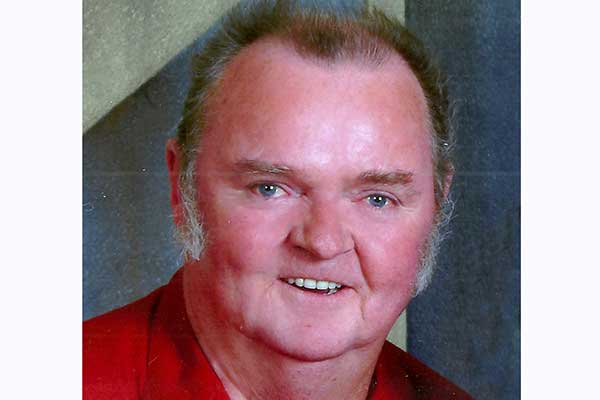 Ronald moved to Bisbee, AZ when he was one year old.  He attended High School at St. Mary’s High School in Phoenix and then returned to Bisbee to graduate from Bisbee High School. He owned and operated a service station in Bisbee, and later he sold the station he began working for the Bisbee Police Department as a dispatcher for a short time. He then went to work for the Phelps Dodge Mine in Bisbee, and later was transferred to Morenci in 1974. After retiring from the mine in 1997, he moved to Thatcher. He loved to go fishing, camping, watching TV, and most importantly, he loved his grandchildren. He will always be remembered for his sense of humor and for being a kind and loving man.

He is survived by his wife Linda Hughes of Thatcher; sons; John Hughes of Benson, and Christopher (Tonya) Hughes of Mesa; daughter, Amber (Jake) Gillham of Poteau, OK, his eight grandchildren and four great-grandchildren.

He was preceded in death by his parents and siblings.

A viewing will begin at 11:00 a.m. with the funeral services at 12 p.m. on Tuesday, April 3, 2018, at The Church of Jesus Christ of Latter-day Saints. Central Temple View Chapel.  Interment will follow in the Thatcher Cemetery.