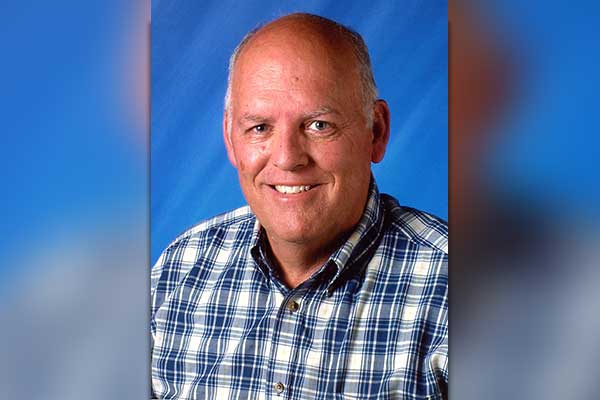 Robin Cheney Smith, 74, entered into eternal rest on August 3, 2020, with his loving wife, Catherine Claridge Smith, and his family by his side. Robin was born April 24, 1946, in Safford, the 5th of 10 children born to Eldon Lot Smith and Vera Pearl Cheney.

Robin spent most of his childhood years growing up on the family farm in Central.  Robin enjoyed showing 4-H animals and helping with the horses on the farm. Robin graduated from Thatcher High School in 1964. He attended a year of college at EAC before serving a Spanish-speaking mission for the Church of Jesus Christ of Latter-day Saints in the Andes Mission which included, Peru, Ecuador and Columbia. After his mission, Robin continued his education at EAC and played on the tennis team.

In December of 1967 Robin met the love of his life, Cathy Claridge. They married July 18, 1969 and were sealed in the Mesa Arizona Temple.

Robin attended ASU where he earned a Bachelor of Science degree in Agriculture Production and Management. After graduation Robin served in the Army for 2 years.

Robin and Cathy welcomed 5 children to their family. In 1987, the family moved from Texas back to Safford where they lived and raised their children.

Robin enjoyed all sports. He especially loved watching his children and grandkids play.

In retirement, Robin and Cathy served a mission in Kentucky. He loved sharing the gospel of Jesus Christ. Before an accident, which lead to his paralysis, he enjoyed serving for several years in The Gila Valley Temple.

He was preceded in death by: his infant twin daughters, Judy and Janine; his mother, Vera McLeod; father, Eldon Lot Smith; 7 brothers and 1 sister.

Funeral services for Robin will be conducted Saturday, August 8, 2020, at 10:00 a.m., at Vining Funeral Home’s “Chapel of the Valley,” by Bishop LaMont Whetten of the Safford 3rd Ward. Concluding services will follow in the Thatcher Cemetery with military honors being conferred by the Gila Valley Veterans Honor Guard.