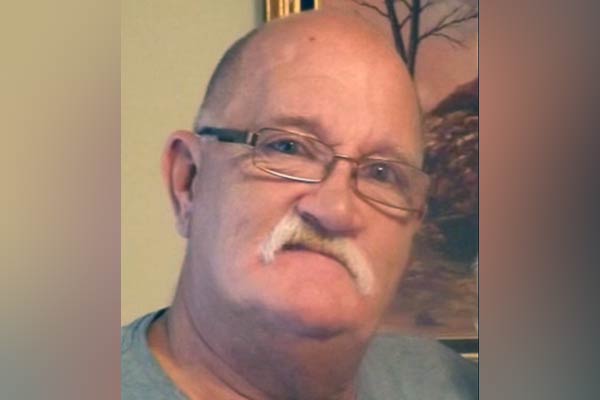 Richard J. Peloubet, or “RJ” as he was known, was born December 20, 1954 to Charles and Elizabeth Peloubet in Orange, New Jersey. As a young man he worked at Kessler ‘s institute rehab center, and later worked as a custodian at Bloomfield High School. He developed a heart condition in his mid 30’s, preventing him from full time work. As a result, he has suffered for many years with this heart condition and subsequent lung issues as well. Richard entered into eternal rest June 13, 2022, peacefully in his home in Thatcher.

He is preceded in death by; both parents, brothers, Charles Jr, and Robert (Bobby).

RJ’s family will conduct a memorial service in his honor at a later date.