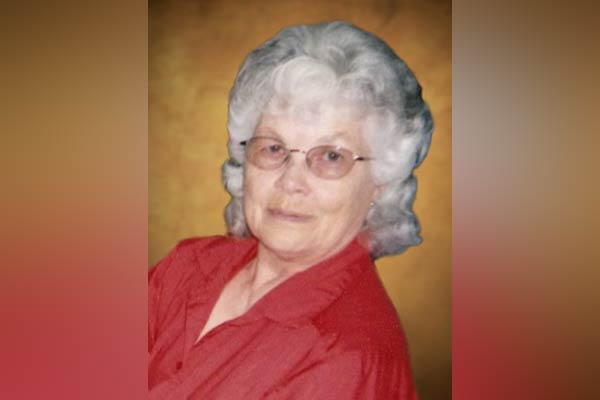 Shirley Mae Prince, age 79 and a resident of Safford, went to be with the Lord Saturday afternoon, June 11, 2022. Shirley Mae was born July 30, 1942, in Yuma, Arizona, and grew up traveling to the Northwest to work on assorted farms picking various fruits and vegetables with her siblings Billy Wayne, Gloria Jean, Clodia Kay, Vicky Lynn. Then after settling in the town of Pima, where Shirley vowed that “she would never pick cotton,” they all enjoyed outdoor activities such as fishing, camping, hunting as well as many other things kids like to do (that’s code for getting into trouble).

As a schoolgirl she became friends with Betty Sue Prince and on one day, in particular while visiting Betty at her home, Betty’s brother, Lavon, happened to be visiting as well from Chicago. Shirley then decided at that point that she had found the love of her life and on May 9, 1959, they became man and wife.

Early in their marriage, Lavon joined Shirley’s family traveling to the Northwest picking apples and peaches. In 1961, to everyone’s surprise, Shirley gained another sibling, Brenda Lee. Five years into their marriage, after beginning their adventure around Arizona with the highway department in September of 1964, they welcomed a beautiful baby girl, Angela Christine. Just a couple years later, in November of 1966, they welcomed a handsome baby boy, Timothy Lavon.

They proceeded with their adventure around Arizona continuing the traditions of her childhood including camping, fishing and adding fun things such as going to the dog track and being entertained by the horse races with her small family. They lived in places like Duncan, Phoenix, and Thatcher before finally settling down in Safford where the kids graduated high school.

In 1985, Angy married Kenny Franklin before setting off to Japan where he had been stationed in the U.S. Navy. Later that year, Tim joined the Marines and was stationed in Okinawa. In March of 1986, Shirley’s first grandchild, Chrystina Monique, was welcomed although was not able to meet until April 1988 just before her first grandson, Anthony Marcus, was born in June of that year. Her second grandson, Travis Matthew, was born July 1989 in Hawaii and third grandson, Trenton Michael, was born in Arizona July 1990. Her second granddaughter and apple of Lavon’s eye, Tiffany Michelle, was born January 1994 in Arizona before moving to Washington.

Tim was busy working, drilling test holes and traveling around the United States dedicating his life to making sure his sweet pea and his momma were well taken care of. Later he settled in Safford, watching and guiding his baby girl, as well as helping Angy with his nieces and nephews in Washington. In February 1998, last but not least, Natasha Marie joined the grandkid crew making her the 7th and final grandchild for Shirley.

In September 2004, her oldest granddaughter, Chrystina, married Daniel Booth and had 3 beautiful children. In February 2005 came the first great-grandchild, Maylonie Ginger. In November 2006 came Donavin Skylar, her only great-grandson and, sadly in 2020, Sophia Charlotte was born sleeping.

In May 2010, Tiffany gave birth to Miss Braeylie Maddisyn, Shirley’s pride and joy. In July 2014, Tiffany married the love of her life, Michael Blackburn, and welcomed another sweet baby girl, Raynier Daytona, in May 2020. In August 2013, Trent and Dustie tied the knot welcoming Jocelyn Jade in December 2017. In May 2018, Greycie Lucille made her entrance.

In her later years, Shirley enjoyed a quiet life, family get togethers full of love and laughter. In 2018, her mom and best friend, Pauline, passed away at the age of 91 the relationship between these two was one for the books. Shirley then received the devastating news that she had Non-Hodgkin’s Lymphoma. After a lengthy battle, she survived and at the time of her passing was 4 years cancer free!!

Shirley was an amazing, strong, stubborn woman. She always looked after others and never wanted to be a burden to anyone else. She thrived on serving the people in her family, making sure their needs were always met. I can only hope we all keep her memory alive and be as selfless and loving as she was.

Graveside funeral services for Shirley were conducted Friday, June 17, 2022, at 10:00 a.m., in the Hubbard Cemetery by Pastor Kris Keyes.