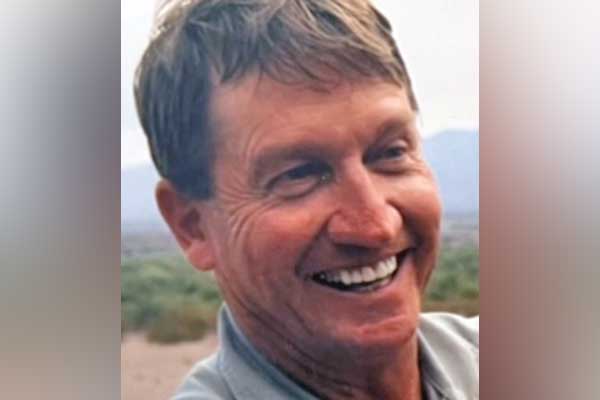 Randy Lynn McEuen was born January 9, 1952, in Safford, Arizona to Catlett Dell and Venna Lue McBride McEuen. He attended Fort Thomas Elementary and Pima Schools, graduating with the class of 1970.

Randy was a certified welder and graduated from Eastern Arizona College with his Associate Degree in 1973. He Also attended Northern Arizona University and Brigham Young University. Randy worked as a repairman at Phelps Dodge in Morenci before returning to work on the McEuen 99 Ranch. He was an excellent welder and was not afraid to tackle any mechanical problem.

As a member of the Church of Jesus Christ of Latter-day Saints, Randy served as a Home Teacher for several years and as Fort Thomas Ward Clerk with Bishop Terry Sanders.

In 2014, Randy moved into his mother’s home in Pima to care for her full-time. Under his care, she was released from Hospice and lived on to see her 109th birthday. The grief of her passing in November 2021 was extremely hard on Randy.

Randy passed away on June 16, 2022, at his home. He was preceded in death by: his parents, Catlett and Lue McEuen. He is survived by: his brothers, Eddie McEuen; Gary (Berta) McEuen; and Carter (Betty) McEuen; a sister, Rosalie Derrick; and many nieces and nephews who loved him dearly.

Funeral services for Randy will be conducted Thursday afternoon, June 23, 2022, at 2:30 p.m., at Vining Funeral Home’s “Chapel of the Valley” by Steve Marshall. Concluding services will follow in the Pima Cemetery.