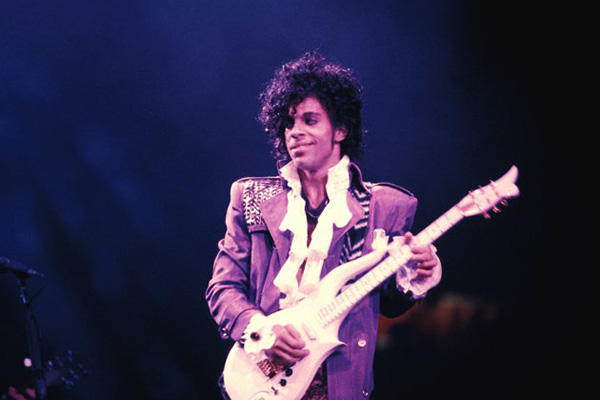 CHANHASSEN, Minn. (AP) — Pop superstar Prince, who was widely acclaimed as one of the most inventive musicians of his era, was found dead at his home on Thursday in suburban Minneapolis, according to his publicist.

His publicist, Yvette Noel-Schure, told The Associated Press that the music icon died at his home in Chanhassen. No details were immediately released.

He was also fiercely protective of his independence, battling his record company over control of his material and even his name. Prince once wrote “slave” on his face in protest of not owning his work and famously battled and then departed his label, Warner Bros., before returning a few years ago.

“What’s happening now is the position that I’ve always wanted to be in,” Prince told The Associated Press in 2014. “I was just trying to get here.”

In 2004, Prince was inducted into the Rock and Roll of Fame, which hailed him as a musical and social trailblazer.

“He rewrote the rulebook, forging a synthesis of black funk and white rock that served as a blueprint for cutting-edge music in the Eighties,” reads the Hall’s dedication. “Prince made dance music that rocked and rock music that had a bristling, funky backbone. From the beginning, Prince and his music were androgynous, sly, sexy and provocative.”