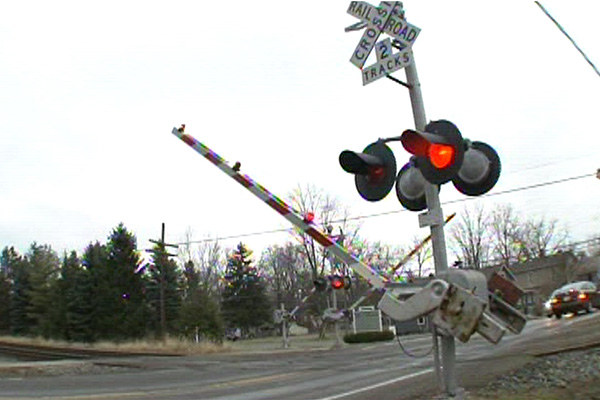 PHOENIX (AP) — Crossings along a roughly 4-mile stretch of track in metro Phoenix account for five of the top 15 U.S. road-railroad crossings with the most accidents in the past decade.

The Federal Railroad Administration says many of the crossings on a list released Thursday involve multiple-lane intersections in neighborhoods with significant truck traffic or have tracks crossings roadways on a diagonal.

The list included five crossings in Phoenix and Glendale, Arizona, along a Burlington Northern Santa Fe branch line that parallels multilane U.S. 60 with crossings at or near four intersections with multiple major streets.