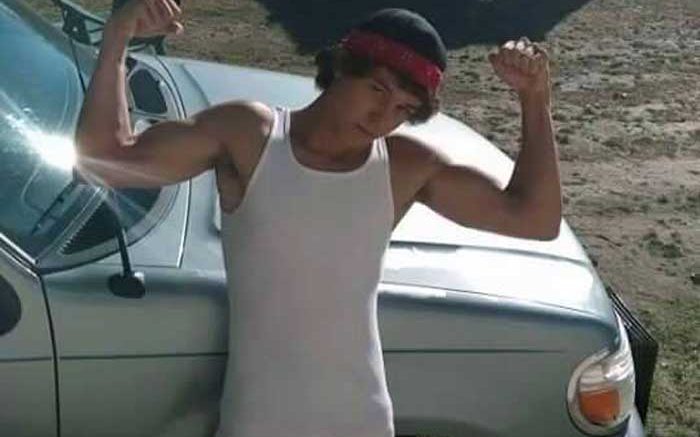 Police are on the lookout for Kirby Shane Herrick Jr., 18, whom they say attempted to run over a Sheriff's deputy Friday night.

The incident occurred shortly after 7 p.m. on Kiva Drive, which is about seven miles south of Safford with the nearest major cross streets being U.S. Highway 191 and Highway 366 (Swift Trail).

Herrick wrecked his vehicle after missing the deputy and then escaped on foot. An Arizona Department of Public Safety Ranger helicopter was called to assist in the search for Herrick, and the DPS is conducting the crash investigation for the Sheriff’s Office. 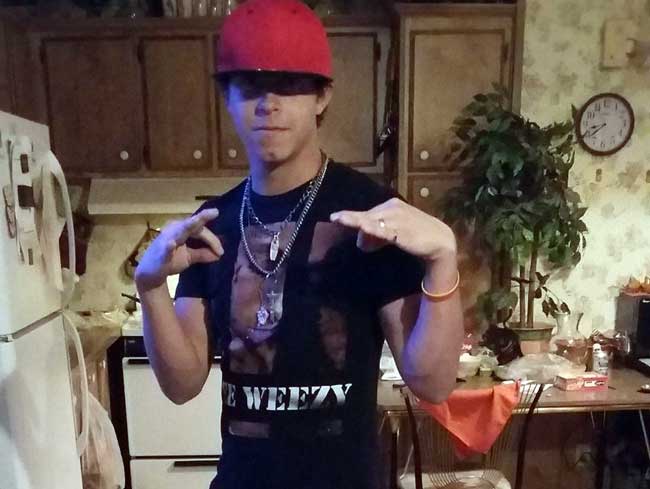 Police are asking anyone with information about Kirby Shane Herrick Jr., to call the Graham County Sheriff’s Office at 428-3141.

As of 9:30 p.m. on Saturday, Sheriff P.J. Allred confirmed Herrick is still on the lam and police are actively looking for him. Herrick was recently picked up on a warrant March 5 pertaining to charges of possession of a dangerous drug (methamphetamine), possession of drug paraphernalia and possession of marijuana. He posted a $5,000 bond March 10 and was released from jail. He was previously found guilty in December 2016 of assault, disorderly conduct and criminal damage and was sentenced to probation.

Herrick is described as being a white male, 5’ 11”, with a shaved head. He was last seen wearing a white T-shirt. Anyone with information of his whereabouts should call the Graham County Sheriff’s Office at 428-3141.