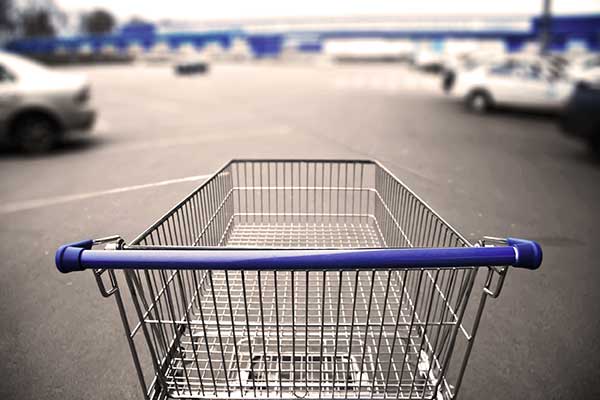 A woman who had been shopping at Walmart somehow left a battery powered drill that she had paid for unattended in her cart. When she came back for the drill, it was gone. She met with a Safford police officer who was able to watch the alleged theft on surveillance video.

The video footage showed the woman leave the paid-for drill in a shopping cart near the general merchandise entrance/exit. Shortly after that, a man walked up to the cart, took the drill out and walked out to a car in the parking lot.

Walmart staff were able to locate the man in the store and the officer met him in the automotive section.

The man agreed to take the officer to his car to get the drill. The officer returned it to the woman who had purchased it. She did not want to pursue any charges against the man.