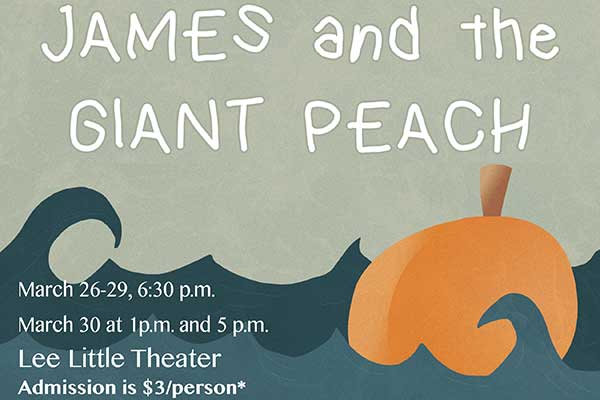 “This play promises to be an evening of fun for the entire family,” said the director, Penny Whetten. “We haven’t done this play for a long time and we are excited to reprise it for Spring 2019!”
Admission to the play is $3/person and tickets are available at the EAC Ticket Office at 428-8228 or at the door.