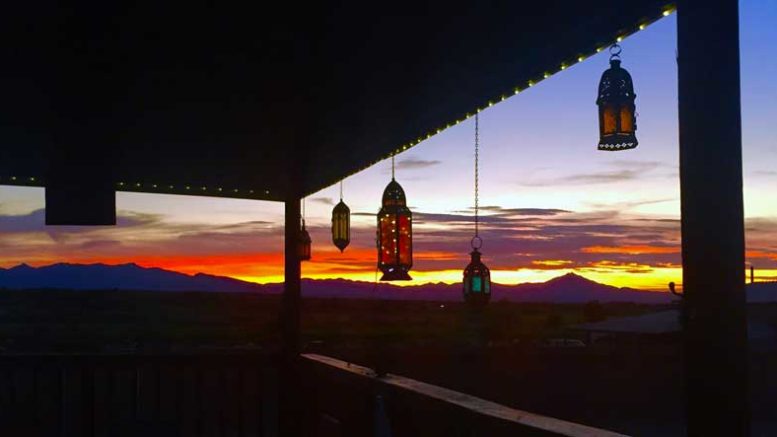 PIMA – What a difference a change in leadership makes.

Nearly five years ago, the discussion surrounding accessory dwelling units (guest houses) – how they must be attached to the main residence and the inability to rent the excess space out – was very contentious and divided members of the Planning and Zoning Commission, Town Council and town residents.

At the Pima Town Council’s Sept. 5 meeting, however, all appeared to be in agreement to change the town code to not only allow unattached guesthouses but also to let owners rent them freely as well.

The issue first came to a head with the Pima Town Council at its June 4, 2013, meeting, in which the entire council was made up of different members than preside now and a different town manager was in place as well. 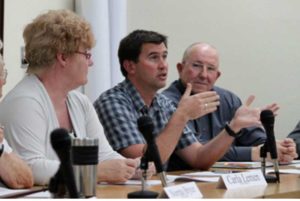 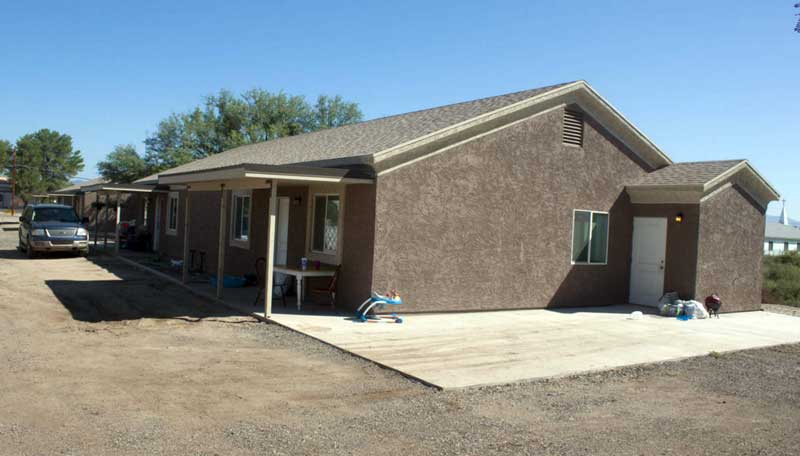 Finally, two years after that, at its recent meeting Sept. 8, the Pima Town Council has authorized Town Manager Sean Lewis to draft an amendment to the town code regarding guesthouses to be put for adoption at its next meeting.

The new amendments would allow for unattached guesthouses in Pima as long as they are a minimum of 500 square-feet in size and are not larger than 50 percent of the main home, have the same setbacks of a multifamily dwelling and must be built as a guesthouse and cannot be a converted shed or like building. Lewis said that an owner would also be allowed to rent out the guesthouse if they so choose. He added that the new leadership didn’t have a concern with a guesthouse being rented.

“I don’t see a problem with it, personally,” Lewis said.

As the meeting wore on, it was clear the rest of the council didn’t see what all the previous fuss was about either.

Mayor C.B. Fletcher called for the council to accept to move forward with Lewis’ proposed changes to the code. Councilor Sherrill Teeter made that into a motion, which was seconded by Councilor Deborah Barr and carried unanimously. Lewis will now draft the ordinance for the council’s perusal and likely approval at the next council meeting.