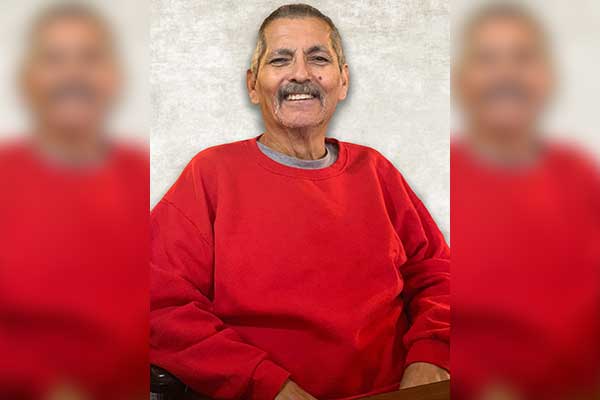 Frank was born in Morenci, Arizona on May 10, 1949. Frank graduated from Morenci High School in 1968 and then quickly began working at Phelps Dodge Mining Corporation (now FMI) at the age of 18. In 1977, Frank married Eloisa Lopez. For the next 39 years, Frank took great pride in providing for his family. He worked very hard and became skilled as a haul truck driver. Frank retired in 2009. In retirement, he worked for Solomon School as a custodian, Walmart and delivered tortillas for Mi Casa.

Frank absolutely loved sports. His favorite teams were the Miami Dolphins and the Arizona Diamondbacks. He also served as a softball coach in his early years. If he wasn’t with his brothers, he could be found tending to his yard or relaxing in his recliner watching various sports games.

Frank was a very kind and friendly man. He shared his zest for life by listening to everyone that had a story for him or needed a kind ear to listen. His heart and advice was always available to those in need. However, his best days were spent with his beloved brothers. He treasured every breakfast, lunch and dinner together. The “Carnies” as they were known by. They had a bond that could never be broken.

Frank will always be remembered as an honorable loving man. He will be missed by all who knew him.