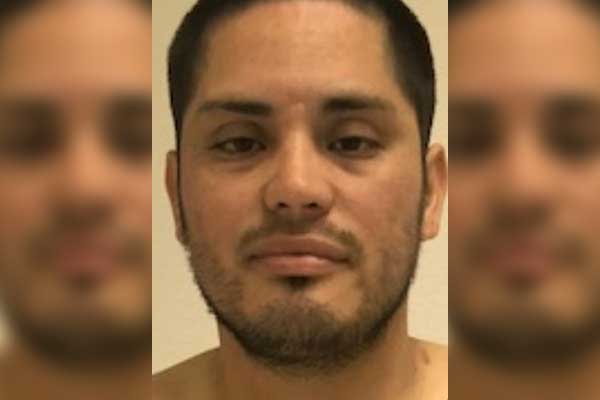 TUCSON, Ariz. – Office of Field Operations officers at the Port of Nogales arrested a Honduran national with a violent criminal history as he attempted to enter the United States Monday morning.

Officers from the Dennis DeConcini Crossing were presented a copy of 30-year-old man’s Honduran birth certificate when he told officers that he wanted to seek asylum. After officers referred the man to the Passport Control Unit, they conducted record checks that led to the discovery that Alex Josue Mendez-Maldonado has a full outstanding warrant for a rape charge out of New Orleans, Louisiana.

Mendez-Maldonado was turned over to the Santa Cruz County Sheriff’s Office where he will await extradition to Louisiana.

He had previous arrests in Wisconsin for trespassing, and Louisiana for resisting an officer, simple battery, and disturbing city council charges.

“I am proud of our CBP officer’s dedication by intercepting this individual in denying him further opportunities to prey on our communities within the U.S.,” said Area Port Director Michael Humphries.  “This incident is a prime example of how the Office of Field Operations plays a key role in keeping our country safe.”

Individuals arrested may be charged by complaint, the method by which a person is charged with criminal activity, which raises no inference of guilt.  An individual is presumed innocent unless and until competent evidence is presented to a jury that establishes guilt beyond a reasonable doubt.