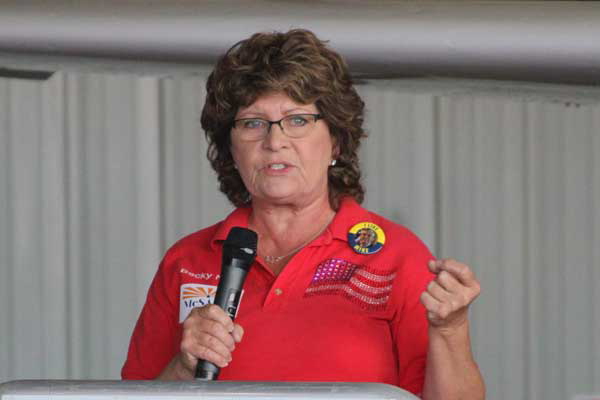 PHOENIX — Another try to get four-year degrees at Eastern Arizona College has been introduced at the state Capitol.

Rep. Becky Nutt, R-Clifton, sponsored House Bill 2523, which would allow the state’s community colleges to offer four-year degrees. It’s her second try to implement the change; her first failed in 2020 so she’s made some adjustments in the hope of securing passage.

For the first four years, the college may not offer more than 10 percent of its total number of degree and certification offerings as four-year degrees. After year five, that number increases to 15 percent.

Tuition for the third and fourth years of study may not be more than 150 percent of the tuition per credit hour of any other degree program.

And there must be a workforce need in the college’s community for the four-year degree programs.

Nutt’s bill passed unanimously out of the House Education Committee and now waits in the Rules Committee.