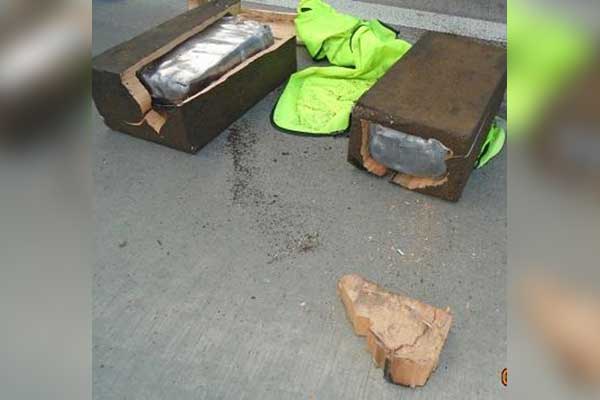 TUCSON, Ariz. –U.S. Customs and Border Protection officers at Arizona’s Port of Nogales arrested a U.S. citizen as well as a Mexican national for attempting to smuggle fentanyl and methamphetamine into the United States Tuesday, worth more than $109,000.

CBP officers at the Mariposa Commercial Facility referred a 34-year-old Mexican man for further inspection of the Ford Box truck he was driving on Tuesday afternoon. A search of the vehicle loaded with electrical cable led to the discovery of two wooden blocks inside of the cab. When the blocks were opened they were found to contain hard drugs. The drugs were identified as nearly five pounds of fentanyl, worth $63,000 as well as more than four pounds of cocaine, valued at more than $45,000. 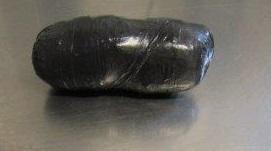 A body carrier was encountered at the DeConcini Pedestrian Crossing, resulting in the seizure of one-quarter pound of meth.

At roughly the same time, officers working the DeConcini Pedestrian Crossing referred a 50-year-old U.S. woman for a further search as she attempted to re-enter the U.S. from Mexico. The search of the subject led to the discovery of one-quarter pound of meth, which was in her groin area, internally. The meth is valued at $840.

Officers seized the drugs and vehicle. Both subjects were turned over to U.S. Immigration and Customs Enforcement’s Homeland Security Investigations following their arrests.