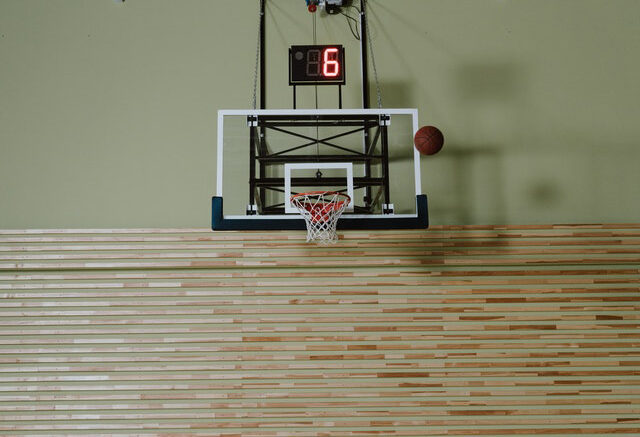 Today it was released by the National Federation of State High School Associations (NFHS) that state associations may adopt their own basketball shot clock rules starting in the 2022-23 school year. The release is linked below.

Additionally, feedback from the other states in NFHS Section 7 (Utah, New Mexico, California, Nevada and Hawaii) indicated those states were in favor of the shot clock. California has been operating under shot clock rules for decades already.

“It’s an exciting change. Many folks really wanted this, “AIA State Commissioner of Officials Brian Gessner said. “We’re going to have a lot of work ahead of us for final approval. There will be a lot of shot clock rules that we would have to define. That’s going to be one of the biggest challenges we would have to face.”

Each of the AIA’s six member conferences will have to decide what is best for them and make a presentation to the Executive Board if it favors shot clock adoption for each of their schools.