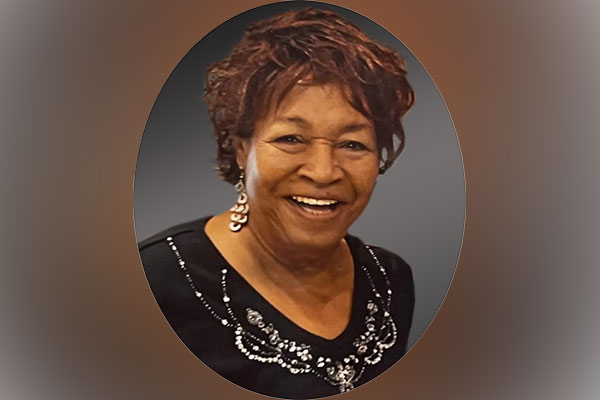 Murnike Hayes went home to be with the Lord peacefully in her home surrounded by family on November 15th, 2021. She was born in San Angelo Texas on September 21st, 1938 to her parents Willie Rochelle (Big Daddy) and Surdaler Barnes (Big Momma). She was the fifth of eight children.

In 1957 she and her family moved from San Angelo Texas to Safford, Arizona where she later met the love of her life Elverner Hayes & welcomed his daughter Margaret A. Hayes. She began working at Settles department store in downtown Safford. In 1968, she and her two young daughters Yvonne and Elaine, who were her pride & joy moved to California where she continued her career in retail. In the 90’s she returned to Safford and shortly after, opened Nike’s Payday Loans. Her business was one of her proudest achievements.

She loved cooking, listening to the blues, and spending quality time with her family. Her nieces and nephews held a special place in her heart. Though she suffered a stroke in 2012, she continued as the matriarch and leader of her family. Everyone in town knew who “Nike” was.  She was so admired. Every time she went somewhere in town she was stopped and greeted by others. Murnike had such a charming quality; a magnetic pull that compelled everyone to her. She was truly a loving soul.

Murnike always tried to help those who were in need. She would do anything she could to help others; sit with them; hear their stories, and offer the wisest advice. She had the quality of unconditional love. She gave so much of her love to others and this is what she passed down to her family. She rededicated her life to the Lord and was baptized on March 28, 2021.

Murnike was preceded in death by her parents, brothers Rochelle, Leroy, Wilbert, and Willie, and her sisters, Rosetta and Mary. She is survived by her younger brother Luther Barnes and wife Carrie, daughters Yvonne and Elaine, son-in-law David and her eight grandchildren Shannon, Jessica, Amanda, Randy, Nathan, Tiffany, Stevie-Ray, and Eric. She also had seven great-grandchildren and a host of nieces and nephews.