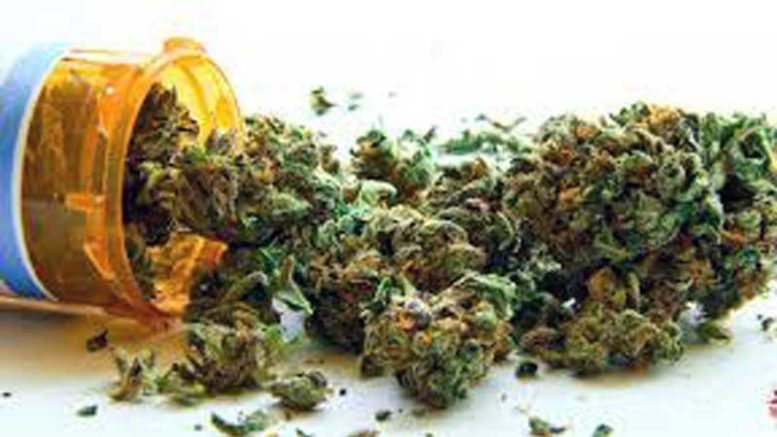 SAFFORD – The Arizona Medical Marijuana Act passed in 2010 allows cardholders to purchase and possess up to 2.5 ounces of cannabis, but it does not give cardholders immunity from prosecution for DUI-drug.

Two medical marijuana cardholders were arrested within a week of each other after officers noted the drivers were impaired while operating a motor vehicle.

The first incident took place on Aug. 7 at about 1:41 p.m. when an officer noticed a black Jeep Cherokee pull into the Giant gas station at 105 E. U. S. Highway 70 with what he believed to be marijuana smoke billowing out of the vehicle.

The driver, Cheye’nne Elliott Archambeau, 21, originally of San Jose, Calif., produced his medical marijuana card and denied smoking while in the car. He later advised he had some marijuana in his glove box, and the officer confiscated fresh buds that had recently been picked off a live plant as well as another plastic bag of dried marijuana and a partially burned cigar rolled with marijuana. Archambeau reportedly said he got the fresh marijuana from a friend in town who grew it.

After failing a field sobriety test, Archambeau was arrested for DUI. The officer also informed him that charges of possession of marijuana and drug paraphernalia would be forwarded to the County Attorney’s Office due to Archambeau not following the parameters of the medical marijuana program and smoking in his vehicle.

After his blood was taken, Archambeau was released. He called a friend who picked up his Jeep. 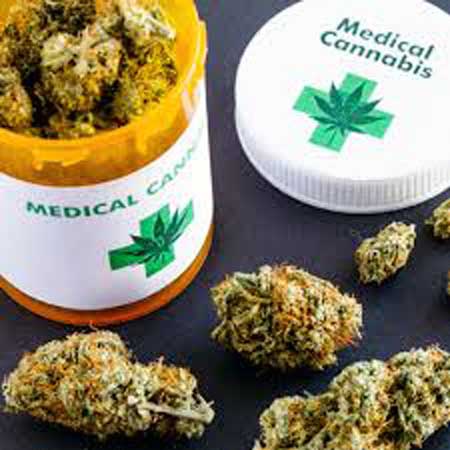 An officer noticed a vehicle go off the roadway while negotiating a curve on 8th Avenue at about 2:50 p.m. The officer pulled the vehicle over and immediately smelled the odor of burnt marijuana.

The driver, Steven Andrew Rios, 25, of Safford, allegedly admitted to smoking marijuana while driving on upper Solomon Road after getting off from work.

Rios said he didn’t have his medical marijuana card in his possession, but the officer learned Rios’ old card had expired and while he had been issued a new one he hadn’t received it yet.

The officer inquired if any more marijuana was in the vehicle, and Rios handed over a plastic container with cannabis inside that weighed roughly 38 grams, including the container.

After failing a field sobriety test, Rios was placed under arrest for DUI-drug and submitted to a blood draw. The officer informed Rios that his marijuana could not be given back to him since he didn’t have his medical marijuana card on him and that he could be charged with possession of marijuana and drug paraphernalia. Rios previously was charged with possession of marijuana and drug paraphernalia in 2015, along with a charge of driving on a suspended license. The possession and driving on a suspended license charges were dropped in a plea agreement and Rios pleaded guilty to the paraphernalia charge. He was arrested on a warrant in June for failure to pay his fines and fees regarding that conviction and later released on bond.

While Arizona is a zero tolerance state regarding driving while impaired by drugs, meaning any presence of an illegal drug in a driver’s system is enough for a DUI charge, those who possess a medical marijuana card do have a defense if they can show they were not impaired.

Like a person driving after ingesting a prescribed drug such as oxycodone (a synthetic opiate prescribed for pain), medical marijuana cardholders have options in court to show there wasn’t enough marijuana compound in their bodies to cause impairment. Smoking while driving is not permitted, however, and field sobriety tests and in favor of conviction to those accused of driving while under the influence.