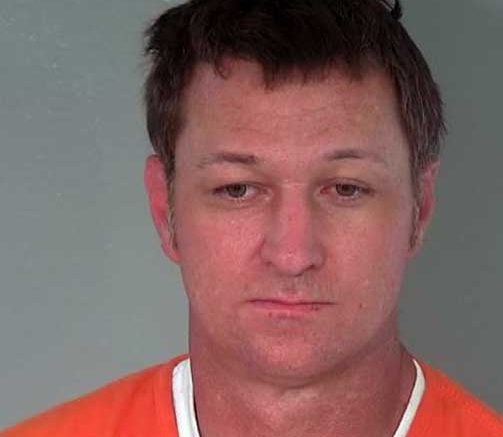 SAFFORD – Heroin and crime go hand-in-hand, but that doesn’t mean they mix well.

Confessed heroin user Daniel Mendell, 37, was booked into the Graham County Jail on Friday, after ample evidence was gathered at the scene that linked him to breaking into a business’ storage yard and the theft of a truck to assist in the attempted burglary. After being arrested, additional drug charges were levied after methamphetamine and a pipe were found in Mendell’s possession.

Officers were initially dispatched at about 3:27 a.m., Friday, to the Safford location of ABC Supply Co. Inc. at 1456 E. U.S. Highway 70 regarding a burglar alarm.

Upon arrival, officers located a truck that had been backed in to a parking space in front of the building, which was later learned to be stolen. There was also a three-foot section of the yard’s fence where the concertina (razor) wire on top had been bent over. 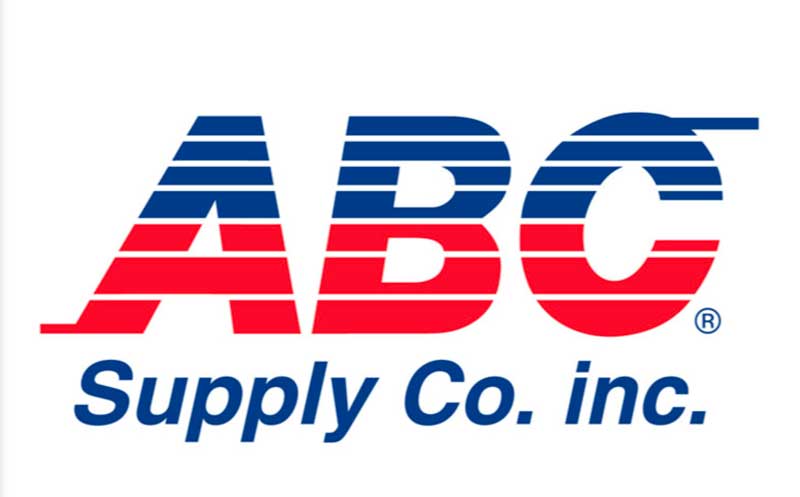 Mendell was already under investigation by the Graham County Sheriff’s Office for allegedly repeatedly taking the truck from an elderly acquaintance without permission. Mendell had performed some work on the truck roughly four months prior, and, according to police, apparently used the time he had the truck in his possession to make a duplicate ignition key. The owner of the truck also said Mendell had asked him if he knew anyone who needed 30 packages of roofing shingles. ABC Supply Co. Inc. is America’s largest wholesale distributor of roofing, siding, window and gutter materials, tools and supplies, according to its website.

While that information probably would have been enough to lead police to his door, Mendell also apparently left a backpack at the scene of the break-in that contained a wallet with his driver’s license. Safford Police were given the backpack and video surveillance of the trespassing by a manager of the business, who had called police back to the scene at about 7:47 a.m. The backpack also contained various other items, including a key that was found to open a lock on the gate where the truck was kept.

Detectives went to Mendell’s residence – a trailer at the Graham County Fairgrounds – and began surveillance at about 4 p.m. Roughly 1.5 hours into their watch, they saw a person in a red-hooded sweatshirt enter the trailer. The detectives knocked on the door and recognized Mendell, who had fresh scratches and cuts on his hands and legs.

Mendell was placed under arrest and taken in for questioning, where he denied breaking into the supply yard. He allegedly admitted to being a heroin addict, however, and said he blacks out after he injects himself with the drug and that he did so at approximately 1 a.m. that day.

After receiving a warrant to search the residence, officers located a red bag containing methamphetamine, a pipe and unused needles. Mendell advised the officers of the contraband prior to the search, but said he would only test positive for heroin because he had just acquired the meth and hadn’t used any yet. During the search, officers also located a map of the area near ABC Supply Co. Inc. and a black, digital scale commonly used to weigh illicit drugs.

Mendell was then booked into the jail on charges of possession of a dangerous drug, possession of drug paraphernalia, unlawful use of means of transportation and criminal trespass in the second degree.