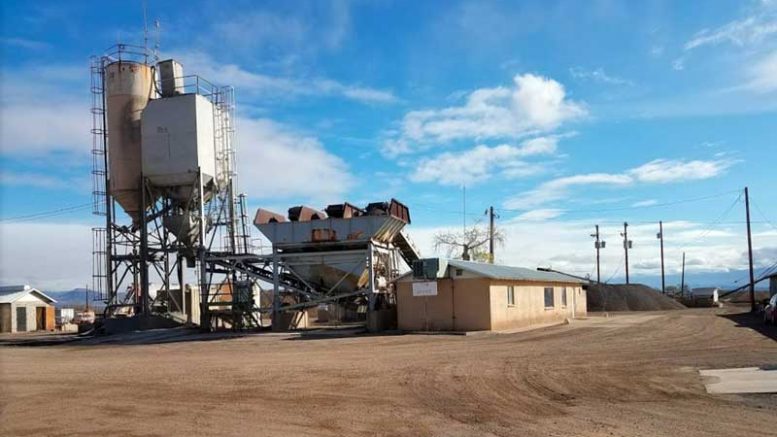 Chandler James Linford, 22, of Thatcher, was found deceased in a car in the quarry pit of Tri-County Materials early Tuesday morning.

GRAHAM COUNTY – Chandler James Linford, 22, of Thatcher, was found deceased in a car in the quarry pit of Tri-County Materials early Tuesday morning.

According to the Graham County Sheriff’s Office, a Tri-County Materials employee noticed a white car in the pit and called Graham County Dispatch at about 6:54 a.m. The pit area is on the south side of the property near Armory and Stockton roads. 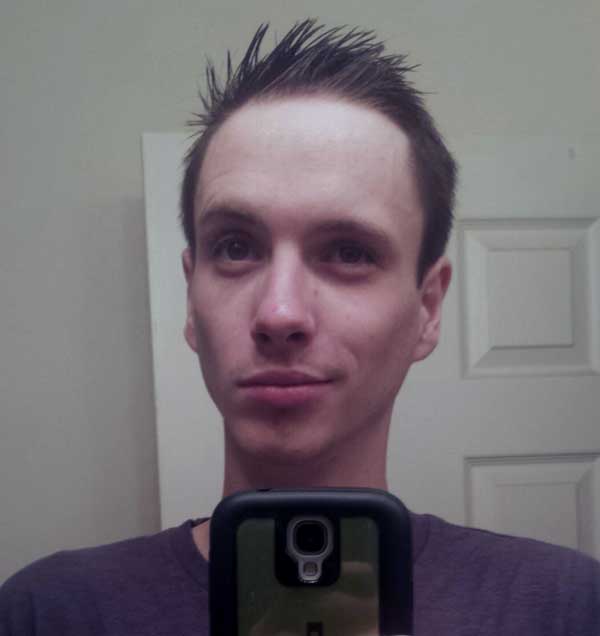 First responders soon arrived at the scene and located Linford deceased inside the vehicle. He was the only occupant, and the Safford Fire Department helped excavate him from the pit.

According to a press release from the Sheriff’s Office, it appeared Linford was northbound on Stockton Road and missed the turn at Armory Road. The vehicle struck the business’ closed gate. It then struck a traffic sign, rolled and continued into the pit. The car was severely damaged and was removed from the scene by Nuttall’s Towing.

Linford was a local resident and previously attended Thatcher schools.

The Safford Police Department is assisting the Sheriff’s Office with reconstruction of the crash, which is still under investigation.

“We’re looking into what were the contributing factors in the crash, but we don’t have any answers to those questions at this time,” Undersheriff McCormies said. “There are still things that will be done in the near future.”

The Sheriff’s Office notified Linford’s parents, who reside in Thatcher, prior to issuing its press release.