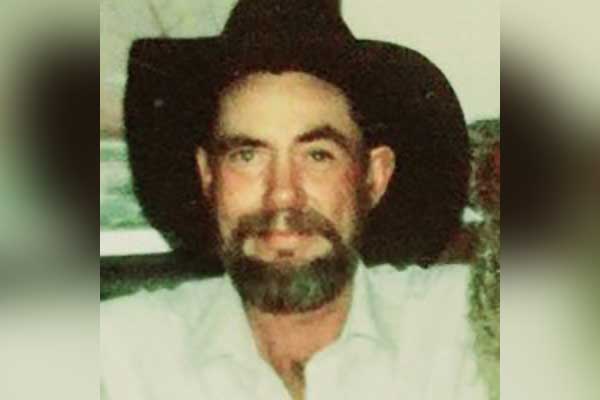 Louis Burton Kennedy, age 74 and a resident of Safford, peacefully entered into life eternal Thursday morning, October 10, 2019, at his residence.

Louis was born April 12, 1945 in Safford, the son of Bruce Clonts and June (Kennedy) Lackey. He grew up and attended elementary schools in Florence and in Globe. Louis was raised on his grandparents Kennedy ranch in Pinto Valleyn where he learned to be a cowboy, biker and a miner. He enjoyed fishing and hunting and lived his life to the fullest.

Graveside services for Louis were conducted Wednesday, October 16, 2019, at the Globe Cemetery.