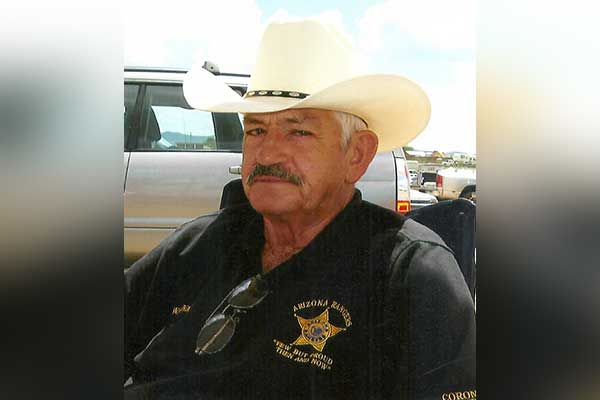 William “Bill” George Inman passed away in his sleep on October 16, 2019 at the age of 81.  He started his life in Detroit, Michigan on February 27, 1938 to parents Charles Joseph Inman & Garnetta Debois Inman. He grew up in Saginaw, Michigan and the adjoining small community of Swan Creek.  He graduated from Arthur Hill Trade School as a mechanic.  After a couple of years, he enlisted in the U.S. Navy.  The Navy decided to train him as an electrician, thus began his career.  He spent 6 years in the Navy, 2 1/2 of those years were spent on the U.S.S. Midway, an aircraft carrier.  He loved the Midway and has visited it many times in San Diego, thanks to the Navy making it a museum.  He enjoyed visiting the museum and attending their reunions in San Diego.

Bill married Ann Morrison in 1963 and they had 4 children; Bill Jr., Paul, Katherine and Marie.  Bill enjoyed taking his family up North to the cabin to swim, fish and picnic.  Bill loved the outdoors and fishing. Bill started his community involvement in Carrollton, Michigan.  He joined the Carrollton Volunteer Fire Department and spent 4 years fighting fires.   Then started his heavy drinking years which resulted in divorce and 2 other marriages. In 1987, he moved to Clifton, AZ and began working for the mine as an electrician, and in 1999, he decided it was time to sober up and has been sober ever since.

He served as Commander in Chief of the VFW.  He spent many years as an Arizona Ranger, a volunteer organization that assisted local law enforcement.  He was one of the founders of the local Christmas Light Parade.  Every year Bill would volunteer his time as an electrician to keep the festivities going.

Bill remarried Ann Morrison in 2012.  They have 14 Grandchildren and 14 Great-Grandchildren.  Bill’s life revolved around his work and his family.

Bill is preceded in death by his parents Garnetta & Charles Inman and Granddaughter Tera.

A visitation will be held on Tuesday, October 22, 2019 beginning at 9:00 a.m. at the McDougal’s Caldwell Funeral Chapel, followed by the Recitation of the Rosary at 10:00 a.m. A memorial service with Military Honors will be held at 10:30 a.m.