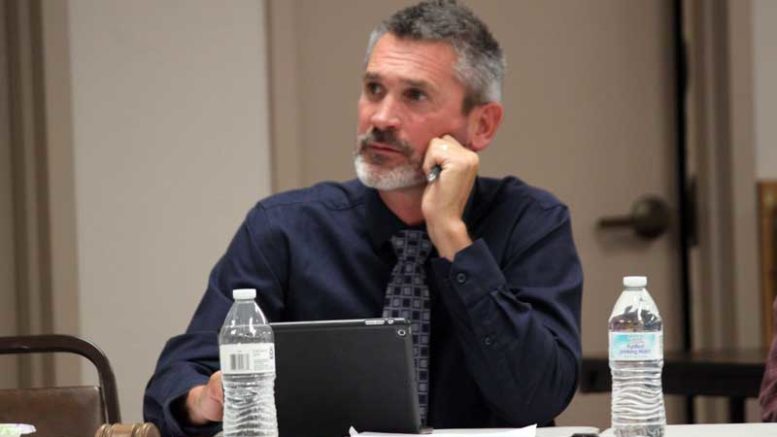 SAFFORD – In a statement to Gila Valley Central, Safford Mayor Jason Kouts said his city will follow the governor’s order of a statewide curfew starting Sunday at 8 p.m..

“I personally believe we should be site specific but, saying that, we will follow the governor’s order,” Kouts said.

“I spoke with the chief of police today and he assured me that we here in Safford have not seen any unlawful gatherings. Chief (Glen) Orr also said he will not allow any looting by protestors; they will be arrested immediately.

Peaceful protests are always welcome – it promotes change – but rioting and looting promotes division and hate with no constructive outcome,” he continues.

“I believe in our community and the desire for justice and a positive future for our children,” Kouts concluded.

Nick Tellez, chairman of the Grhaham County Democratic Party, said the local party has not taken a position on the governor’s emergency declaration.

Vance Bryce, executive director for the Graham County Chamber of Commerce, said the chamber board has also not taken a position on the potential impact to businesses by the limitation of operating hours.

Under the governor’s order, people are to be off the streets and in their home between 8 p.m. and 5 a.m. for the next week.