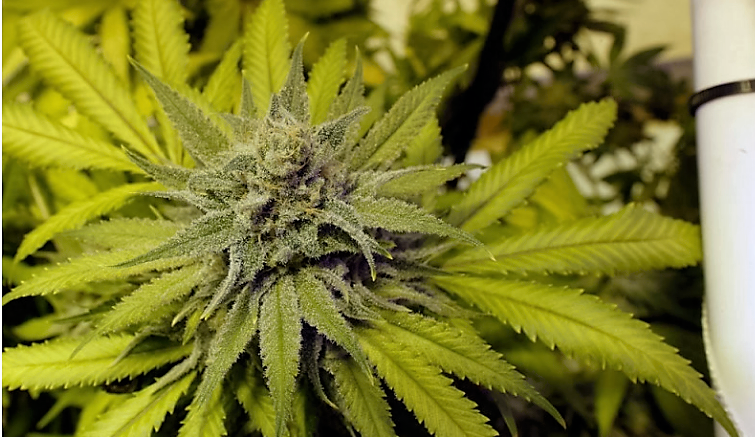 PHOENIX — A judge on Friday threw out a legal challenge to an initiative that will ask voters in November to legalize recreational marijuana in Arizona.

The ruling by Maricopa County Superior Court Judge Jo Lynn Gentry dismissing the challenge is expected to be appealed by opponents of the measure directly to the Arizona Supreme Court.

Gentry ruled that opponents of Proposition 205 can’t challenge the initiative because of changes to the law in 2015 limiting such lawsuits. She said the Legislature, “wittingly or not,” eliminated a part of the law allowing any citizen to challenge the legality of initiative petitions.

In case that interpretation is overturned by the Supreme Court, Gentry went on to reject all of the reasons opponents laid out for keeping the initiative off the ballot.

They had asked her to bar it from the ballot because the short description voters saw when signing petitions left off many major provisions. For instance, the 100-word legal description did not include details about changes to DUI laws, child custody issues, employment law and many others.

Gentry said in her ruling that there was “no ability to prepare a summary that would comply with the 100-word limit and with their objections.”

The opponents, a group called Arizonans for Responsible Drug Policy that includes two prominent county attorneys and the Arizona Chamber of Commerce, also argued that the act failed to identify a revenue source to set up a new regulatory agency the act envisions, and that the title of the law was misleading.

Gentry rejected those arguments as well.

Under the measure, adults age 21 and older could carry up to one ounce of marijuana and consume it privately. Adults could also cultivate up to six marijuana plants in an enclosed space and possess the marijuana produced by the plants. No more than a dozen plants would be allowed in a single residence.

The system would regulate pot in a way proponents say is similar to alcohol, with a 15 percent tax on all retail marijuana sales. Most of the new state revenue would go to Arizona public schools and education programs.

The group backing the initiative, the Campaign to Regulate Marijuana Like Alcohol, issued a statement calling on Yavapai County Attorney Sheila Polk and Maricopa County Attorney Bill Montgomery to accept the court’s ruling and “focus on fighting serious crimes instead of citizen initiatives.”

“This was a frivolous and politically motivated lawsuit,” campaign Chairman J.P. Holyoak said. “If these county prosecutors dislike this ballot measure, they should take their arguments to the voters, not to our overburdened court system. We hope they will accept the court’s ruling and return to waging legal battles against dangerous criminals rather than citizen initiatives.”

“We would anticipate this going to appeal, and it is our hope that the courts look favorably on our challenge and that this ill-considered measure will not be sent to Arizona voters,” said Garrick Taylor, the Chamber’s spokesman. “It is potentially extremely damaging to Arizona’s economy and we will continue to oppose it vigorously.”

The Arizona Secretary of State has certified the measure for the November general election ballot after verifying backers had collected much more than the necessary 150,642 valid signatures.