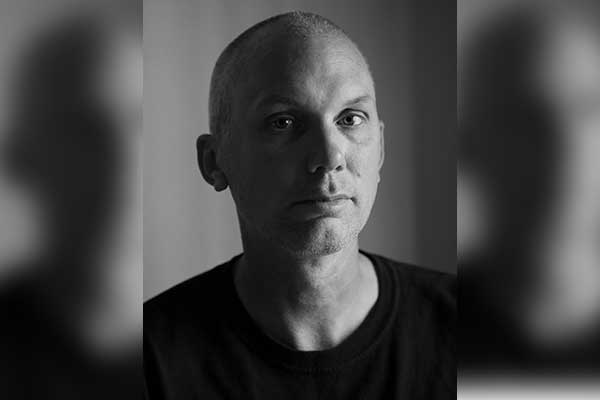 Jeffrey Robert Vaughn, age 48 and a resident of Pima, entered into eternal rest Tuesday evening, June 12, 2018, at his residence, surrounded by his loving family.