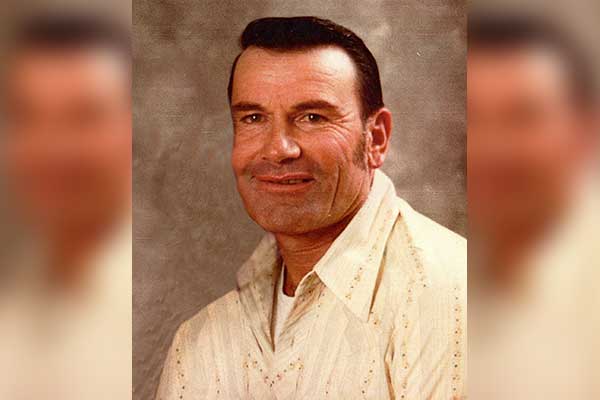 Chuck Miller was born on July 30, 1933, in Douglas, Arizona, to Harry and Mildred Miller. As a child he worked on the family ranch until he accepted a position at Phelps Dodge in Bisbee, Arizona, where he worked until 1974. At this time, he moved to Clifton, Arizona, still working for Phelps Dodge as a welder/boilermaker. He retired from Phelps Dodge in July 1997.

Chuck Miller was a great family man and a loving father. He married Gabrielle in 1981, and the couple acquired several mules, horses, cats and dogs.

Chuck was a social, active man who was deeply involved in music with his band “The Western Wanglers,” inventing and community involvement for the majority of his life. He enjoyed baseball, especially the Diamondbacks, hunting and fishing. His family and friends will always remember his magnetic personality and as giving person. He will always be our “Master of Innovation.”

He was preceded in death by: his mother, Mildred Miller; father, Harry Miller; and sister, Thelma Hollingsworth.

Funeral services for Chuck will be conducted Thursday morning, June 21, 2018, at 11:00 a.m., at Vining Funeral Home’s “Chapel of the Valley” by Pastor Ken Roshon, hospice chaplain of the Arizona Family Hospice. Concluding services will follow in the Ward Canyon Cemetery.

The family will receive friends Thursday morning, from 10:00 a.m. until service time at 11:00 a.m., also at the funeral home.