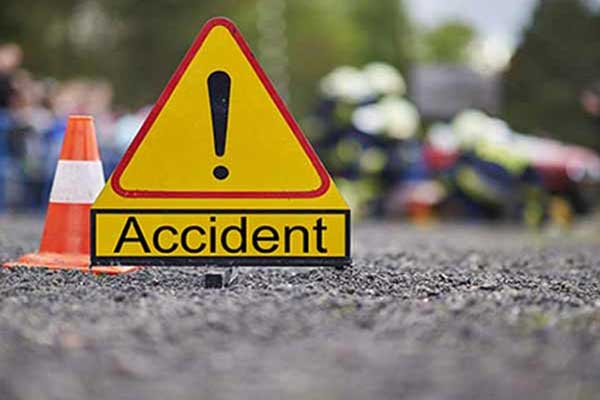 On Wednesday, September 5, 2018, Graham County communications center received a call of an injury accident in the Blue Ponds area involving a Jeep and motorcycle.

The Jeep and motorcycle were traveling on the same trail road in opposite directions. When the two vehicles reached an area witnesses described as a blind corner, the two collided. The rider of the motorcycle, a 17 year old male, was thrown from his motorcycle into the Jeep windshield and onto the roof of the Jeep.

Both vehicles caught fire and the people from the Jeep removed the motorcycle rider from the roof and away from the vehicles. Thatcher Fire Department also responded to the call and put out the fire.

The motorcycle rider was transported to Mount Graham Regional Medical Center and then flown to University Medical Center in Tucson. His condition is unknown.

The investigation into the accident is on-going.