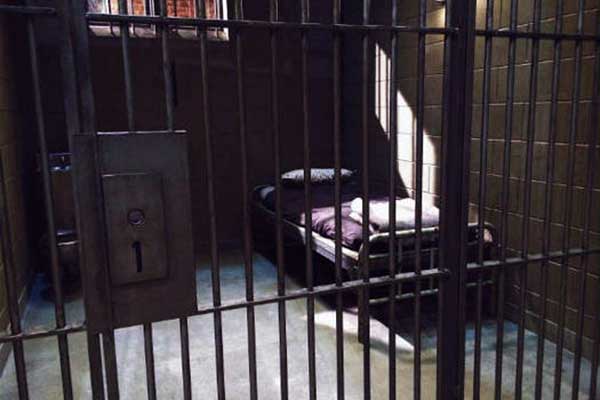 Ariz. – Arizona’s incarceration rate is among the highest in the country, and a new report from the ACLU says that comes at a huge cost to taxpayers.

More than 41,000 people were imprisoned in Arizona last year, and the ACLU reports the per-capita imprisonment rate in the state has risen 20 percent since 2000. Alessandra Soler, executive director with ACLU Arizona, says this is in spite of a decrease in crime, and is inconsistent with falling imprisonment rates in other states.

Soler says Arizona has harsh sentencing laws compared with other states, meaning judges have fewer options to reduce sentences. The ACLU estimates if Arizona introduced alternatives to incarceration for certain nonviolent offenses, it could cut its prison population in half and save taxpayers about a billion dollars.

The report points out that about 1-in-3 prison admissions in Arizona last year were for drug offenses. Soler says one issue is that many other states have relaxed marijuana laws in recent years, but Arizona has not.

“Arizona has among the harshest drug laws in the country,” says Soler. “We’re the only state that still treats marijuana possession as a felony, and in 2017 marijuana-related charges dominated prison admissions.”

Soler says Arizona’s prison system disproportionately impacts the state’s Latino and black populations. The report says the state has the highest rate of Latino imprisonment anywhere in the country.