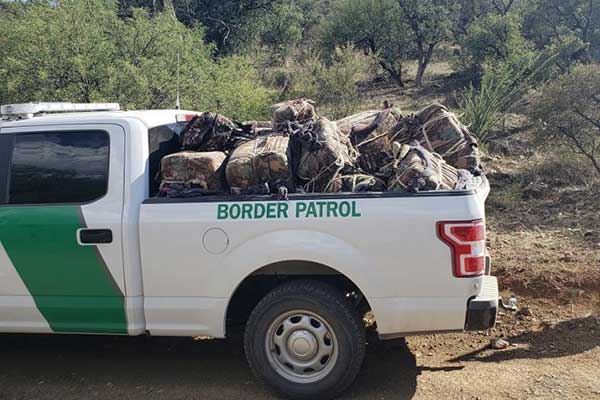 The Honduran, Guatemalan, and Mexican nationals, ranging in age from 15 to 38 years old, are facing federal immigration and drug smuggling charges.

Records checks revealed that a 25-year-old Guatemalan in the group, Mario Felipe-Perez, has an active warrant in Marion County, Oregon, for burglary, domestic violence assault, and contempt of court. The warrant issuing agency was notified Perez was in federal custody, and he is awaiting extradition to Marion County. 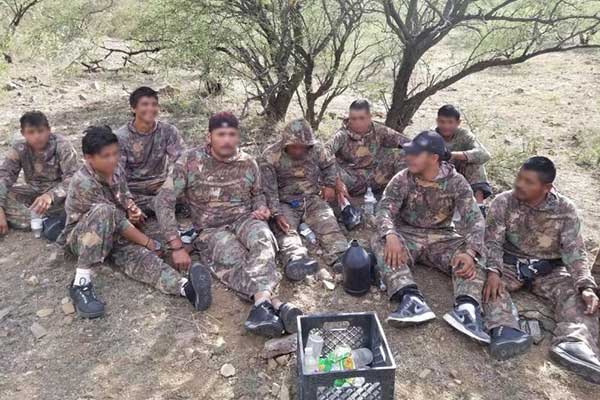 Eleven backpackers were arrested by Tucson Sector agents, including a Guatemalan national with an active warrant out of Mario County, Oregon