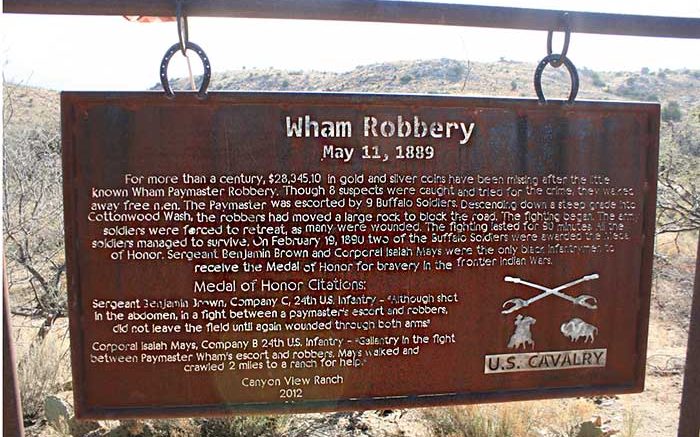 Brooke Curley/Gila Valley Central: This sign now stands by Klondike Road near the site of the Wham Robbery.

Graham County – The Wham Paymaster robbery occurred May 11, 1889, and is one of the many historical aspects of the Gila Valley.

For those who don’t know, the Wham Paymaster robbery occurred several miles down Klondike Road. Major Joseph W. Wham was transporting the payroll from Fort Grant to Fort Thomas aboard a mule train and was being escorted by 11 Buffalo Soldiers. when the mule train was ambushed. In a 90 minute shootout, the attackers wounded many of the soldiers, forcing them to retreat for cover. When the soldiers retreated, the robbers nabbed the payroll. Local men from the town of Pima were arrested and tried for the crime of the robbery. However, all the suspects were acquitted of the crime. A man named Gilbert Webb was the suspected ringleader of the robbery. 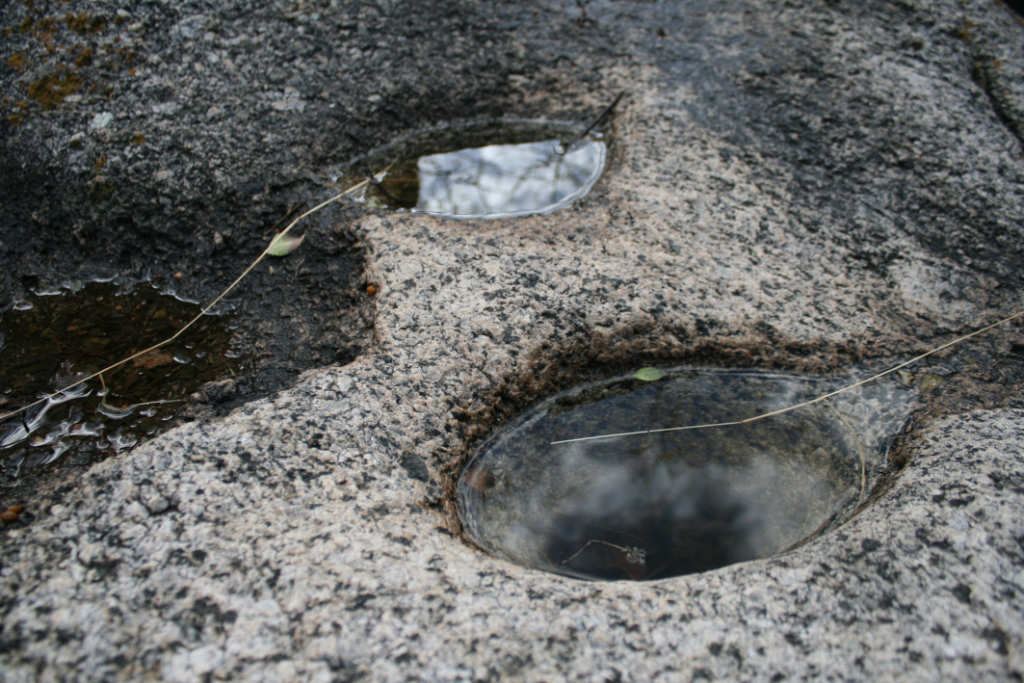 Brooke Curley Photo/Gila Valley Central: Located near Cedar Springs, the Gossip Rocks were created by Anasazi women grinding one rock against another to prepare food.

Jay Rasco, of Southeastern Arizona Clean and Beautiful (SEACAB), and Hal Herbert, of the Graham Historical Association and Restoration Committee, invited the public on a historical group trip to the Wham Robbery site. Herbert gave a detailed description of the robbery and explained the significance of several historical sites along the way. These sites included the Valentine home, which was a house of a Mormon man who had married sister wives, and the gossip rocks which had been created by the mysterious Anasazi tribes. When the group approached the site of the robbery, Herbert gave an overview. 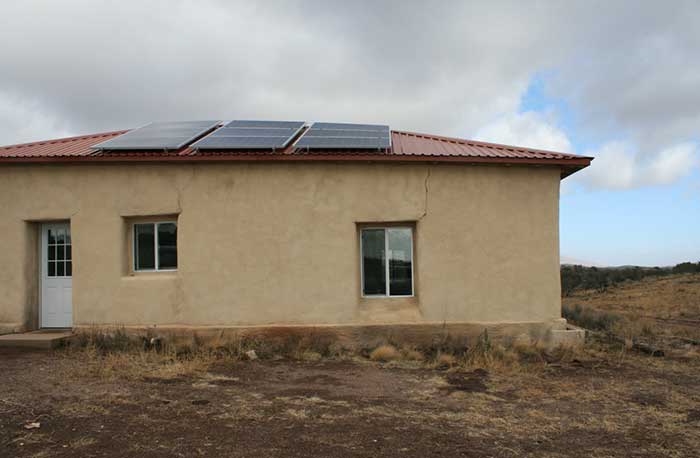 Brooke Curley Photo/Gila Valley Central: This is the stagecoach stop that Major Wham stopped his wagon trains at to switch out his Mules and feed his men.

“The robbers were there probably three days before the wagon trains got there,” Herbert said. “They built up a little fort and piled up rocks. They put blackened sticks that looked like guns looking out of the holes. There were 12 to 15 robbers, and there were seven forts on the side of the cliff.”
Herbert described the rock that was placed in the middle of the path of the wagon train. The large rock was in the middle of the path and little rocks were placed around it to keep it from being moved.
“This rock was placed here by human hands!” Herbert said,  retelling the story for the onlookers.

Can you solve the local mystery?