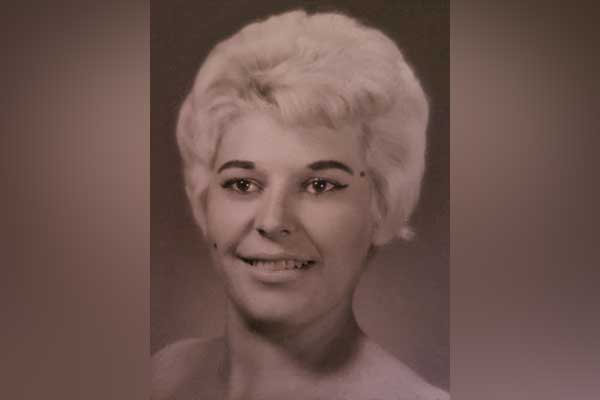 Georgia Mae Scott came into the world on February 22, 1938, and departed after a valiant fight with dementia in the early hours of November 16, 2021, at the age of 83.

Since she was born on George Washington’s birthday, it was decided that she would be named after the first President, and like her name’s sake, she went on to do many great things. She was raised by her grandmother and remembered helping to cure hams in her grandmother’s smoke house. She later went to live with her mother and stepfather where she graduated high school.

Georgia had the opportunity to go to beauty school where she learned how to do hair. While working as a hair stylist, she met and married Gary Rasmussen. They raised five children together. Her children remember her as being feisty and full of vigor. If she made her mind up, she would make it happen.

She enjoyed making banana bread and sharing it with others, even though she never liked to eat it herself. One year she made 100 loaves of banana bread and sent them overseas to soldiers in the Middle East. She would also donate her fresh baked loaves to hospice to share.

Georgia had a lifelong love of animals and rescued several dogs throughout her life. If she hadn’t seen you for a while, she would pull pictures of her current dogs out of her wallet and give you an update on her babies.

Georgia was preceded in death by: her parents and husband.

She will be missed by: her daughters, Robin, Terry, and Heather; and her son, Austin; as well as grandchildren, Justin, Erin, and Karen; and great-grandchildren.

Private family services for Georgia will be conducted at a later date.