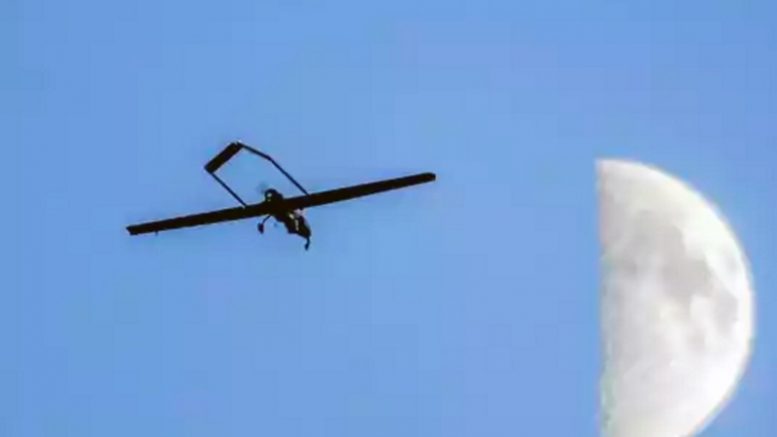 (AP) FORT HUACHUCA, Ariz. — The Army is missing a $1.5 million drone that disappeared while on a training flight at Fort Huachuca in southern Arizona.

Base officials say the Shadow unmanned aircraft launched on Tuesday disappeared after losing connection with the ground station.

Massive efforts to find the missing drone have been unsuccessful, and officials believe it disintegrated on impact somewhere in that general area.

The aircraft was part of a training mission at Fort Huachuca being conducted by the 14th Brigade Engineer Battalion from Joint Base Lewis-McChord in Washington state.

The Shadow is a short-range airborne reconnaissance system that can fly about 134 miles. It weighs 450 pounds.