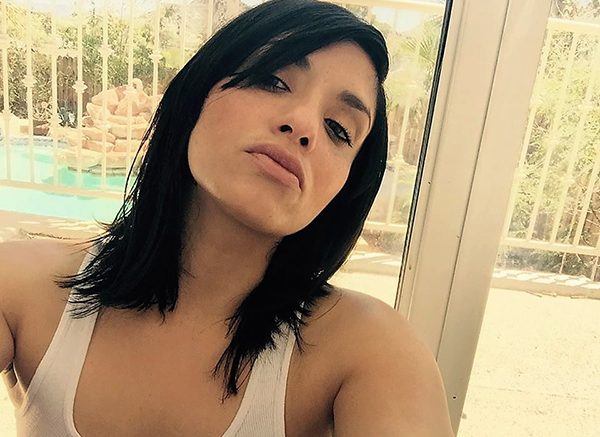 PHOENIX – Former local attorney Felisa M. Bermudez has been suspended from practicing law for two years. The counts against her that caused the suspension occurred in Graham County.

Bermudez, who voluntarily changed her membership status with the State Bar of Arizona to inactive on June 21, admitted to several areas of misconduct in a Decision and Order Accepting Agreement filed in the Arizona Supreme Court on Aug. 23 by Presiding Disciplinary Judge William J. O’Neil. The suspension is retroactive to June 21 when she changed her membership status to inactive.

The decision order details four separate counts in which Bermudez provided ineffective counsel to her clients, took payment for work she didn’t do, misrepresented herself, continuously failed to show up for court, committed conflict of interest, committed misconduct in disciplinary matters and had conduct that was prejudicial to the administration of justice.

“If she were to come back after two years and say she wanted to be a practicing attorney in Arizona, she would not only have to do all the necessary paperwork, but she would have to show how she has done something in the interim to address the problems she had as an attorney,” DeBruhl said.

A lot of attorneys similarly suspended do not end up reapplying for admission, according to DeBruhl. After filing paperwork for readmission and convincing the Bar they have been rehabilitated, attorneys suspended for more than six months then have their fate ultimately decided in a hearing in the Arizona Supreme Court, which takes great weight on the recommendation of the Bar. 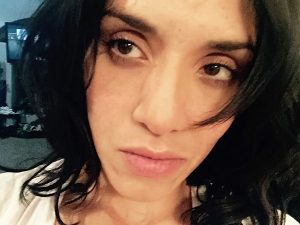 If Bermudez seeks and gains readmission, she will then have to serve an additional two years on probation and participate in the State Bar’s Law Office Management Assistance Program and Member Assistance Program.

The probable cause and formal complaint against Bermudez stems from her time working on cases in Graham County. The complaint was officially filed April 4 and amended June 3.

One of the cases the complaint references is the Jesus Manuel Mendez Jr. murder case, in which Mendez violently murdered his neighbor, Ralph Onate, by stabbing him 52 times. Mendez’s sentence was eventually reduced by 10 percent after the Graham County Attorney’s Office did not oppose a Rule 32 Petition for Post-Conviction Relief filed by attorney Harriette Levitt. The petition alleged Bermudez and her co-counsel, David Thorn, with ineffective assistance.

According to the order, on top of being ineffective in the Mendez case, Bermudez also overcharged Graham County by more than $100,000, in part by billing for hours when she performed no work. According to county records, Bermudez billed for multiple hours on the Mendez case every day from Nov. 26, 2012, to Feb. 28, 2013, including four hours each on Christmas Eve, Christmas, New Year’s Eve and New Year’s Day. Her billing records always ended in whole numbers and did not describe the work performed. Attorneys who bill a client by the hour are required to break the billing down to the tenth of each hour and include a description of services for each billable time entry.

The order stipulates Bermudez will have to participate in fee arbitration for the over billing and “timely pay any arbitration award.” The Bar has an internal fee arbitration program that uses third-party attorneys to handle fee disputes between attorneys and a clients. When an attorney agrees to go through fee arbitration, the ruling is binding and whatever, if any, fees that are ordered returned to the client must be done so in a timely manner.

Graham County Attorney Kenny Angle informed Gila Valley Central that his office has been authorized to pursue compensation for the over billing from Bermudez.

“The State Bar informed our office of the sanctions imposed against Ms. Bermudez,” Angle wrote in an e-mail to Gila Valley Central. “The judgement against Ms. Bermudez mandates her to participate in binding fee arbitration for her billing in the Mendez case. The (Graham County) Board of Supervisors has authorized our office to pursue fee arbitration (to) recoup the money for with Graham County was over billed.”

Three other counts against her describe more ineffective assistance and wrongful billing, including one client who paid Bermudez $10,500 and seemingly had nothing done on his case. The order states, “When Ms. Bermudez turned over the file to new counsel, it contained no work product, interviews or motions.” In that case, Bermudez failed to show up for a pretrial hearing, and after the court learned she had not been in contact with her client for months, the judge removed her as counsel.

Bermudez must go through fee arbitration in that case as well.

Additionally, she was ordered to pay $1,050 in restitution in another case in which she took a client’s money without performing the desired work, and she must also pay $1,200 for the costs and expenses of the disciplinary hearing. Bermudez did not immediately return calls from Gila Valley Central for comment.