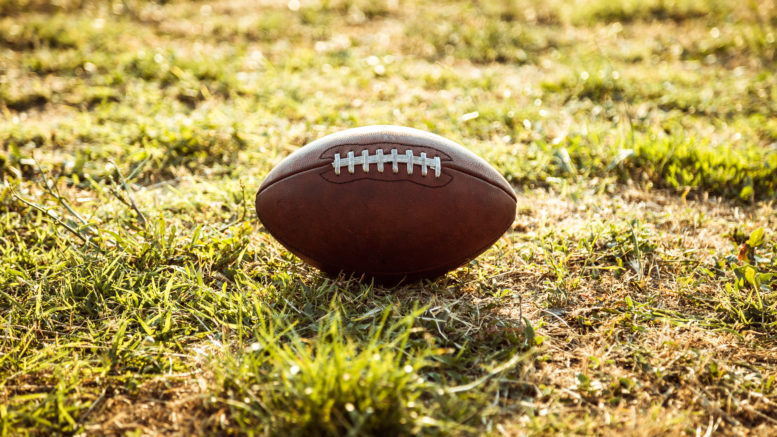 GILA VALLEY — Conference scheduling committees are meeting this week to work on football schedules for the new start of the season on October 2nd. Coaches from around the state have been chomping at the bit to find out their new schedule to start game planning.

The 2A Conference released their region schedules early Tuesday morning. The San Pedro Region, which is the home to Pima, Morenci and Willcox, will play 5 region games and 2 freedom non-region games. The region games have been confirmed but each team now can schedule their first two games of the season to finalize their schedules.

The 1A scheduling committee plans on unveiling their schedules the week of September 2nd “as long as the AIA timeline stays the same.”

The 3A and 4A committees are scheduled to meet throughout this week and should have schedules available by the end of the week or early next week.

The AIA Sports Medicine Advisory Committee will meet Thursday morning for their regular monthly meeting. As long as there aren’t any new recommendations that come from that meeting, the AIA’s timeline will stay in tact. As of now football practice can being September 7th with the first week of games starting the week of September 28th.