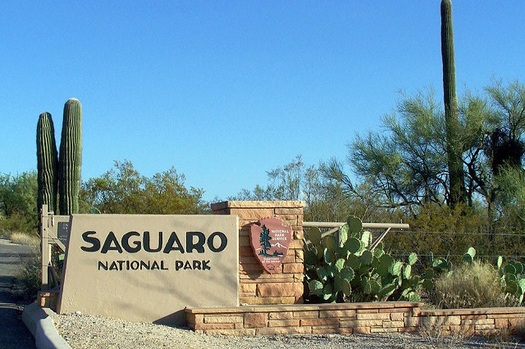 PHOENIX – Congress could vote its final approval this week on a package of public-lands bills that includes permanently reauthorizing the Land and Water Conservation Fund.

The popular federal program, which easily passed in the Senate last week, uses funds from drilling leases to support everything from national parks and wildlife preserves to local trails and parks. The fund has invested more than $228 million over five decades to protect Arizona’s outdoors.

Tracy Stone-Manning, the National Wildlife Federation’s vice president for public lands, said the fund has had a major impact on Americans’ access to the outdoors.

“For over 50 years, this fund has funded things as simple as a swimming pool and a basketball court in an inner city to protecting wildlife habitat for goats in Glacier National Park,” she said. “It just runs the gamut of projects.”

If the current bill is not approved, the program and its protections for parks and open spaces could disappear. In recent years, the fund has improved dozens of Arizona facilities, including Grand Canyon and Saguaro national parks and Lost Dutchman and Patagonia Lake state parks.

Reppenhagen said continued funding will make sure future generations can continue to enjoy the outdoors.

“The funds come from offshore oil and gas revenues, so it’s not a burden on the taxpayers,” he said. “This is something that helps American families and Americans use and appreciate our outdoors and get some time outside, even in our urban areas.”